WhatsApp has responded saying that it "has a zero-tolerance policy around child sexual abuse."

According to a report by The Financial Times (paywall), a group of Israeli researchers from two NGOs had found dozens of active WhatsApp groups where the members were frequently sharing messages containing images or videos with sexual abuse of children. One of the researchers told the publication that, "it is a disaster: this sort of material was once mostly found on the darknet, but now it's on WhatsApp."

TechCrunch found out that, some third-party apps which provide links to join WhatsApp groups also have sections for content which is flagged as adult. This was being used to share child pornography on the messaging platform.

Here is the link to the report by the two Israeli groups, which was translated by TechCrunch. 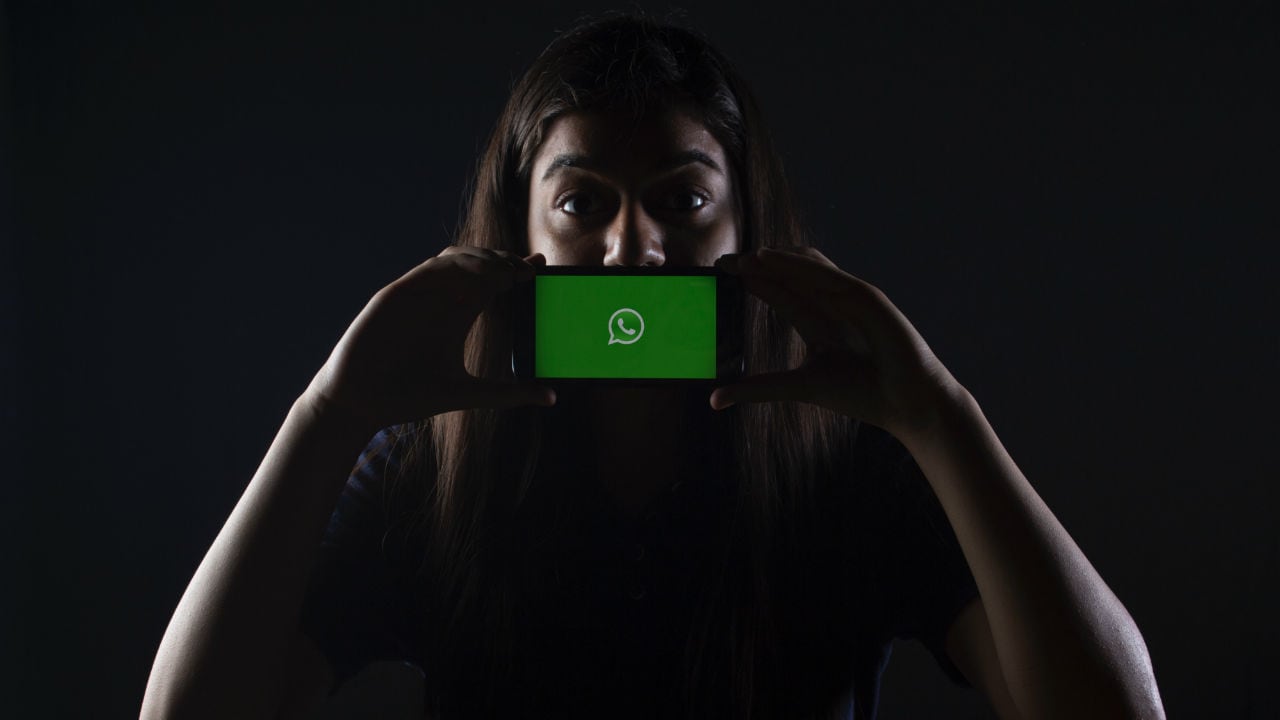 This is what is going on, in the face of end-to-end encryption, which has been there since 2016. The feature is meant to offer privacy from any potential cybersecurity threats or government surveillance. At the same time, it means that unlawful activity cannot be tracked.

The two NGOs, Netivei Reshet and Screensaverz, had discovered these groups on WhatsApp when earlier this year a man apparently reported to them. The researchers, then, contacted Facebook about the problem, groups continued to be active on the platform. The groups haven't found to be country-specific — one of them had 256 members from various countries.

While the company says that it has a "has a zero-tolerance policy around child sexual abuse," it is being criticised largely for not acting on it promptly.

It also claims to have banned as many as 1,30,000 accounts in 10-days, recently, for violating its policies against child exploitation.