The dark splash screen was already introduced in the WhatsApp beta version when running dark mode.

The WhatsApp Business app’s beta version on Android has received a new update with a couple of features. A dark splash screen is now visible along with the capability to link your account to external services. 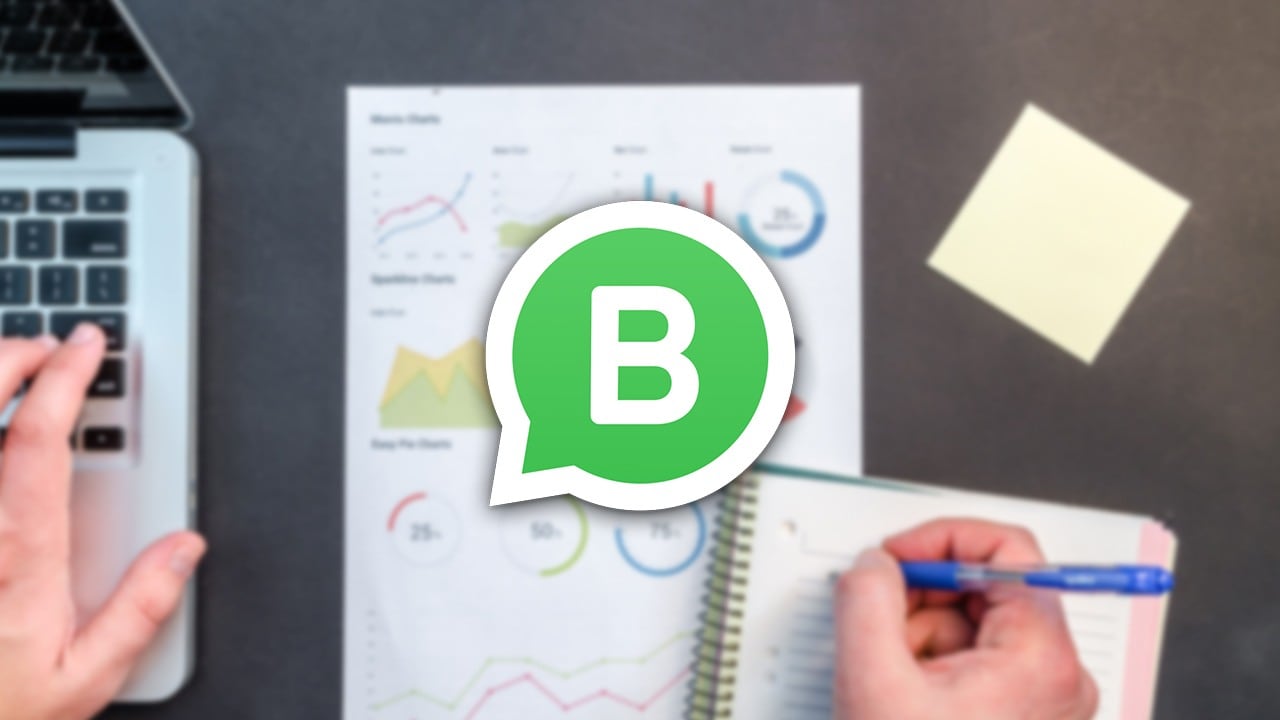 WhatsApp users running beta version 2.19.311 already received the dark splash screen update a while ago. Whenever you open the app, the splash screen appears with a dark background instead of white. This is only applicable when the phone is running on a system-wide dark mode. WABetaInfo has now confirmed that the update is rolling out to WhatsApp Business beta.

Another update spotted in the beta was the removal of the Camera tab in the app. A new Home tab has been discovered in place of the Camera icon that lists down shortcuts to certain menus including Profile, Away message, Quick replies, Statistics, etc.

As usual, there’s no update to when these features will be rolled out in the public version of the app.