WhatsApp has been trying to break into the country’s payments space for a while now.

WhatsApp has built a system to store payment-related data in India, in line with a central bank directive that all such data must only be stored locally, as the Facebook-owned messenger looks to deepen its offerings in its biggest market by users.

Facebook’s messaging firm, which has a user base of more than 200 million in India, has been trying to break into the country’s payments space. Its move to comply with storage norms could potentially threaten entrenched players such as SoftBank and Alibaba-backed Paytm. 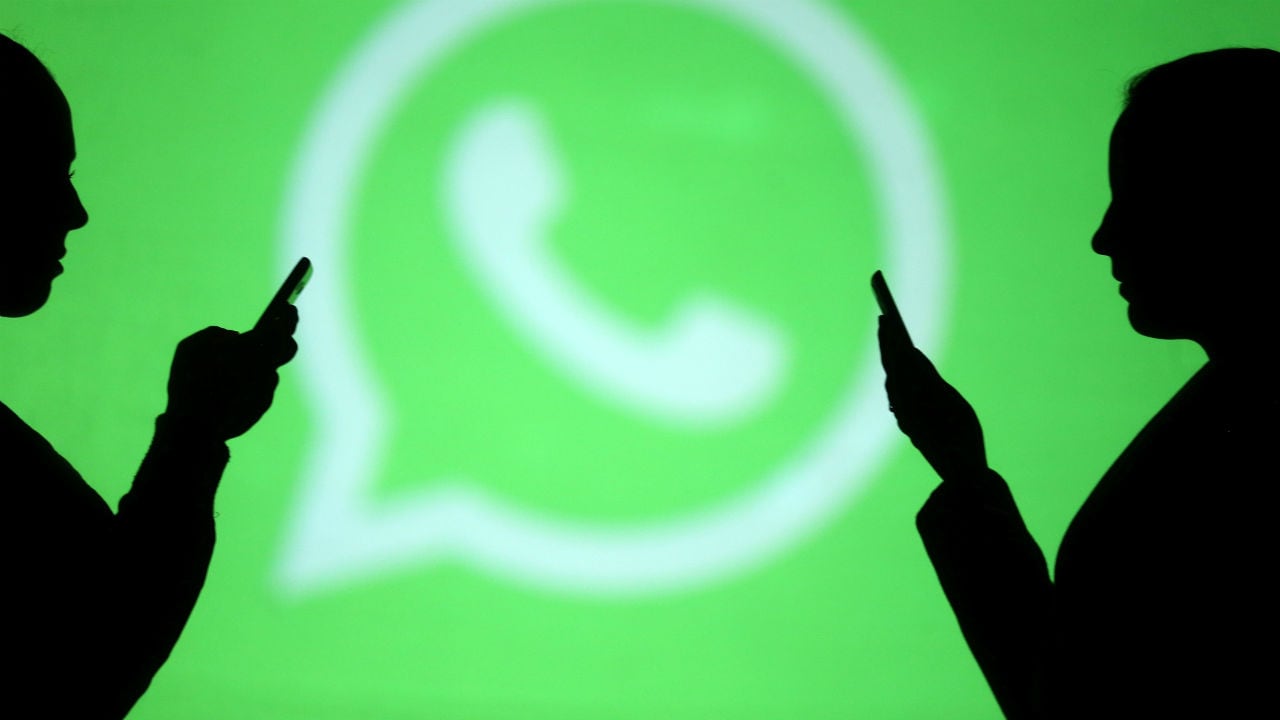 WhatsApp has close to a million people testing its UPI-based payments system in India. Image: Reuters

Foreign payment companies were caught off guard in April by the Reserve Bank of India’s (RBI’s) one-page directive that said all payments data should, within six months, be stored only in the country for “unfettered supervisory access”.

But a formal rollout has been delayed amid false messages circulating on the platform that has led to mob lynchings and more government scrutiny, according to local media.

Reuters has previously reported that a lack of clarity about local data storage norms has also delayed a formal launch of WhatsApp’s inter-bank money transfer service.

Its compliance with data storage comes at a time when, according to sources, several other global payments firms are seeking extensions on the 15 Oct. data localisation deadline.

Some are asking for data mirroring that would allow data storage overseas along with a copy in India, as this would be easier to comply with, multiple sources have told Reuters.