WhatsApp and EC to work to stop spread of fake news: That's easier said than done

WhatsApp has been in the news for all the wrong reasons of late. Fake news circulated via WhatsApp has been a common thread among the recent deaths due to mob-lynchings in India. More than 20 people have been killed by mobs in the past two months across the country, after being accused of child kidnapping and other crimes in viral messages circulated on WhatsApp.

The government clearly seems to have had it with WhatsApp and has threatened legal action if it does not tackle the issue of fake news soon. To be honest, it is also more of a law and order situation, as much as it's seen as a tech problem. But with the general elections coming up next year, WhatsApp's propensity to be used as a platform to spread fake news can be weaponised in a way. WhatsApp has announced that it will be working with the Election Commission (EC) to tackle the issue of fake news ahead of the 2019 General Elections. WhatsApp has said that it will verify spurious messages that are being circulated, 48 hours before the polling begins. This is in keeping in mind the mandate that all election campaigning activity as to stop 48 hours prior to polling as per the model code of conduct.

The pressure on WhatsApp has been mounting from all sides. WhatsApp responded earlier this month promising to fight the issue of fake news. Acknowledging the grave issue, WhatsApp claimed that this challenge could only be solved if the government, civil society and technology companies worked together.

"We have been testing a new label in India that highlights when a message has been forwarded versus composed by the sender. This could serve as an important signal for recipients to think twice before forwarding messages because it lets a user know if the content they received was written by the person they know or a potential rumour from someone else. We plan to launch this new feature soon," the company informed MeitY in its letter.

In India, WhatsApp is working with fact-checking organisation Boom Live to verify the fake news.

WhatsApp also released a new ruling on sending forwards: limiting sending forwards to 5 chats at a time. "Today, we're launching a test to limit forwarding that will apply to everyone using WhatsApp. In India — where people forward more messages, photos, and videos than any other country in the world — we'll also test a lower limit of 5 chats at once and we'll remove the quick forward button next to media messages," said WhatsApp in its latest blog post.

Considering the penchant Indians have to mindlessly forward messages and spam our WhatsApp inboxes, this move may indeed be quite smart. It does not affect the encryption, but at the same time, it does not let you mass forward what could essentially be fake news. Yes, the spread of fake news will still not reduce all of a sudden, but it will at least make people think before randomly forwarding non-sense.

But specifically pertaining to the general elections, WhatsApp is expected to use a model which it had used during the recent Mexican elections to keep the authenticity of news or messages in check.

Verificado 18 is the name of the Mexican fact-checking initiative, which has funding from Google and Facebook. It comprised 12 journalists and data analysts who worked full-time for the duration of the presidential election campaign, whose main function was to hunt out fake news that was being circulated, as well as fact-check candidates' lofty claims.

Verificado was instrumental in busting a lot of fake news prior to the Mexican elections, which were being circulated on WhatsApp, Facebook and other platforms. While  Verificado 18 has a presence on WhatsApp, to keep track of election-related messages, it has agreed that tracking the platform is hard work.

How this will be implemented in India is something we will come to know later this year, when three states go to polls. According to The Economic Times, WhatsApp will monitor the efforts during these state election and frame a broader approach for the general elections in 2019. Another method WhatsApp is expected to use is 'upstream detection' which deals with removing 'suspicious users' at the time of registration. 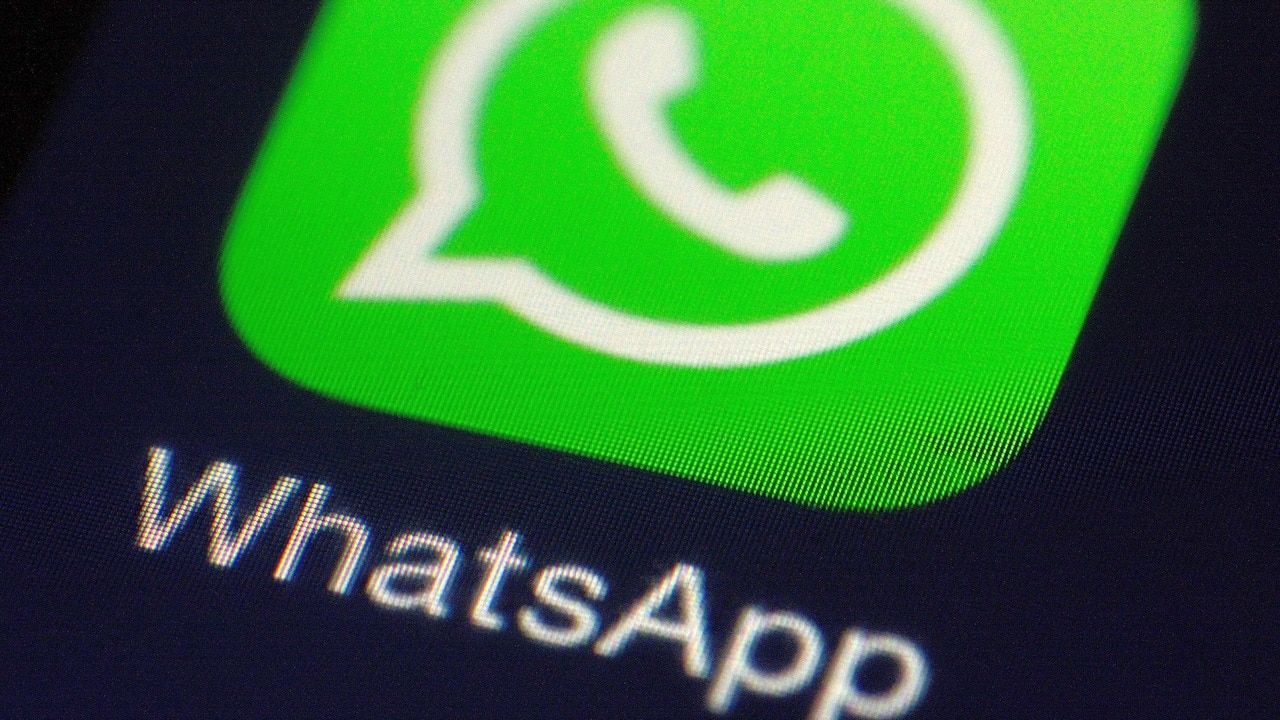 WhatsApp logo seen in an illustration.

According to this Washington Post report, major political parties claimed to have amassed more than 20,000 groups with a potential to reach of 1.5 million users within minutes. But a lot of the communication was geared towards the spread of fake news on WhatsApp, news that would create tensions between communities and so on.

In this story, both the BJP and Congress spokesperson have underlined the importance of WhatsApp in party communication. With 200 million people on the platform, one can't think of a better platform to get on to spread your electoral messaging. And one can get why political parties prefer WhatsApp.

Back in 2014, EC wanted to bring WhatsApp under regulation during the election period.

While all this sounds good to hear, the question remains how can WhatsApp guarantee that fake news won't spread on its platform? Especially when you take into consideration the fact that WhatsApp is an end-to-end encrypted service, where even WhatsApp does not know what is the content of the message. Unless someone comes forth to report a fake news item being circulated, or unless the group admin bans the user spreading the news, how does one even take any constructive action?

WhatsApp is just one among the many social media platforms to spread fake news. YouTube, Facebook, Twitter, Instagram are popular platforms in India as well, and which can also be used to spread fake news. The only advantage with these platforms is that the content can be taken down at the source, something that's impossible with WhatsApp forwards.

The easiest way that Indian officials resort to during extreme times to prevent the spread of rumours or fake news is to rescind internet access. According to the Internet Shutdown tracker, within the first half of 2018, India has seen 84 instances of Internet shutdowns. There were 79 in all of 2017 and 31 in 2016. But with general elections which are held pan India, shutting off the internet to contain the spread of fake news is not really a solution to the problem.

In this insightful piece, Nikhil Pahwa underlines some of the possible solutions to fix the WhatsApp fake news problem.

But at the end of the day, putting the blame completely on WhatsApp is missing the deeper underlying problem. The solution for which is not straightforward.