The new service lets businesses display a storefront, but transactions won't happen on the platform.

Facebook Inc on Thursday launched a catalog feature for its WhatsApp messaging app, it said in a blog post, building out the service's e-commerce tools as it moves slowly toward monetizing the app it bought in 2014 for $19 billion (£14.82 billion).

Facebook has been trying to boost revenue from higher-growth units like Instagram and Whatsapp, which have 1.5 billion users. The company's flagship News Feed product continues to draw big ad dollars, but is struggling to generate new users.

The move comes after Facebook added a shopping feature to Instagram in March that lets users click a "checkout" option on items tagged for sale and pay for them directly within the app. 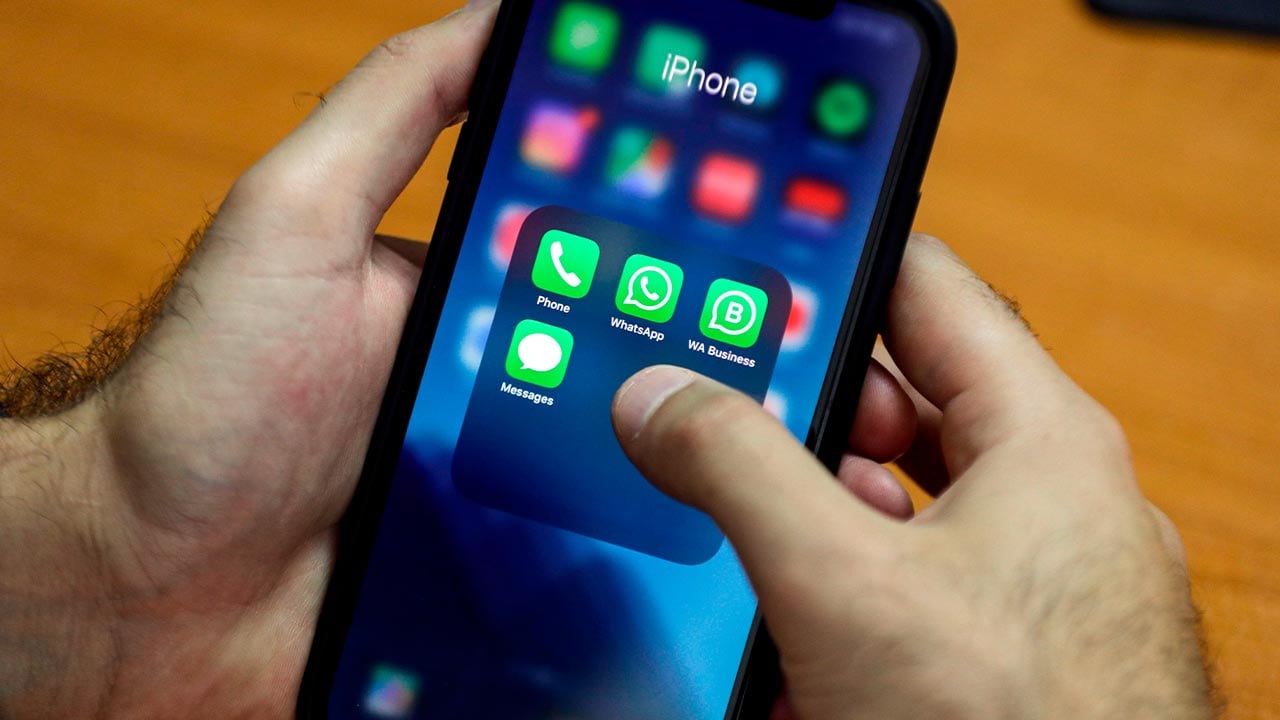 Facebook is opening up virtual storefronts on WhatsApp. Image: Getty

The new WhatsApp tool stops short of that, as transactions still occur elsewhere. But small businesses, the main users of the free WhatsApp Business app, can now display a "mobile storefront" showcasing their wares with images and prices.

"We're opening commerce as a new chapter," Amrit Pal, a product manager at WhatsApp, told Reuters. "We hear from businesses every day that WhatsApp is where they meet their customers, rather than sending them to a website."

Chief Executive Officer Mark Zuckerberg has announced plans to shift the company's focus to private chats, adding bots and augmented reality tools in recent years to encourage businesses to communicate with consumers on its messaging services.

Facebook said last year that it would start charging businesses for sending marketing and customer service messages on WhatsApp at a fixed rate for confirmed delivery, ranging from 0.5 cents to 9 cents per message depending on the country.

More than 100 businesses are now using that paid product, according to a WhatsApp spokesman, while around five million use the free WhatsApp Business service. Facebook has not disclosed revenue from its business messaging efforts.

WhatsApp's catalog feature is available for users in Brazil, Germany, India, Indonesia, Mexico, Britain and the United States and will be rolled out around the world in the next few weeks, said the spokesman.