Watch: This creepy short film was written, directed, performed and scored by an AI called Benjamin

The film was part of the Sci-Fi-London 48-Hour Challenge, where a film has to be produced within 48 hours and must adhere to some specific prompts.

An AI called Benjamin has written, directed, performed and scored a film, and it’s all shades of creepy. A scene from Zone Out.

Director Oscar Sharp and AI researcher Ross Goodwin have produced a film called Zone out, which is purely the work of an artificial intelligence.

The production of this film was part of the Sci-Fi-London 48-Hour Challenge, where, as the name suggests, a film has to be produced within 48 hours and must adhere to some specific prompts. The given prompt for the film.

As Ars Technica reports, in order to get the movie ready in the given time frame, Goodwin and Sharp had to cobble together footage from public domain films, face-swap the duo's database of human actors into that footage, insert spoken voices to read Benjamin's script and score the film.

Yes, you read that right! They had to swap in their actors’ faces to the footage they had, and that was also the most striking part of the film. The idea was to rely on face-swapping technologies to adapt existing films to Benjamin's will. Lately, face-swapping has become a pretty hot topic in pop culture. 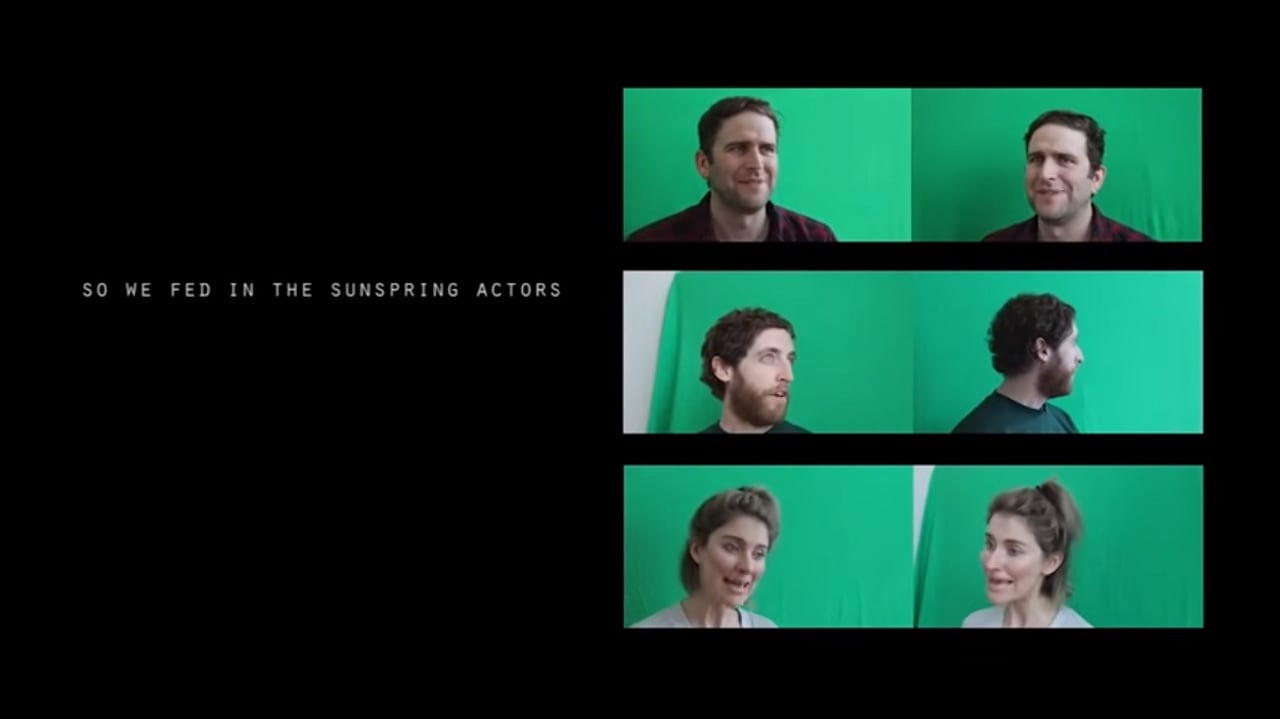 If you watch the film, the first reaction is to wonder at the bizarre nature of the video. While it surely needs a lot of improvement, as Ars notes, "better computational efficiency and refined data-parsing tools" may very well make this kind of filmmaking a real possibility in the future.

Even in 2016, the Sharp and Goodwin duo had made a similar AI-led movie called Sunspring, which was just slightly more awful than the 2018 one.