Google has posted two early concepts for the doodle in addition to the current one where a monochrome oil painting depicts Howe looking on.

Google has marked the 118th birthday of innovative Chinese American cinematographer James Wong Howe with the help of a Google Doodle. The company has used an oil painting canvas to portray the use of frames and dramatic lighting to convey the innovative camera work that Wong employed in his work. He rose to fame for his filming techniques despite the racial adversity present at that time in the United States. In addition to the color nuances, he also pioneered the use of wide-angle lenses, colour lighting, and low-key lighting. Other innovations included the use of a crab dolly, camera dolly with four wheels and a movable arm to support the camera. 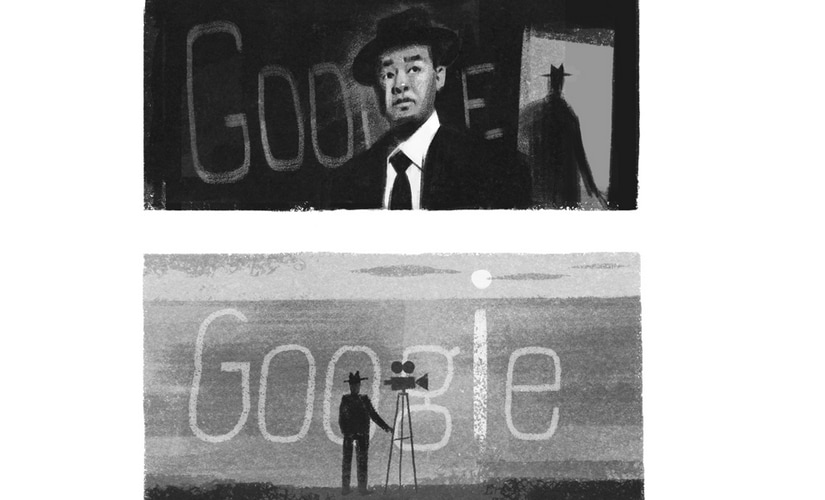 Howe retired with two Oscar awards including ‘one of the most celebrated cinematographers of his time’ to mark his achievements. Despite all the success, he was subjected to racial discrimination.

Google has posted two early concepts for the doodle in addition to the current one where a monochrome oil painting depicts Howe looking on as Google is in the background.