WARR Hyperloop set a new record with their self-propelled pod reaching a top speed of 457 kph.

Winning the SpaceX competition for the third time in a row – and breaking their own record – a team of German engineering students from the Technical University of Munich stormed to victory as the fastest pod once again. The team, called WARR Hyperloop, managed to get their self-propelled pod to achieve a top speed of 284 miles per hour (457 kilometres per hour).

The competition requires each team to develop a self-propelled pod to travel down a one-mile-long tube with a six-foot outer diameter, and the pod that reaches the top speed is declared the winner. 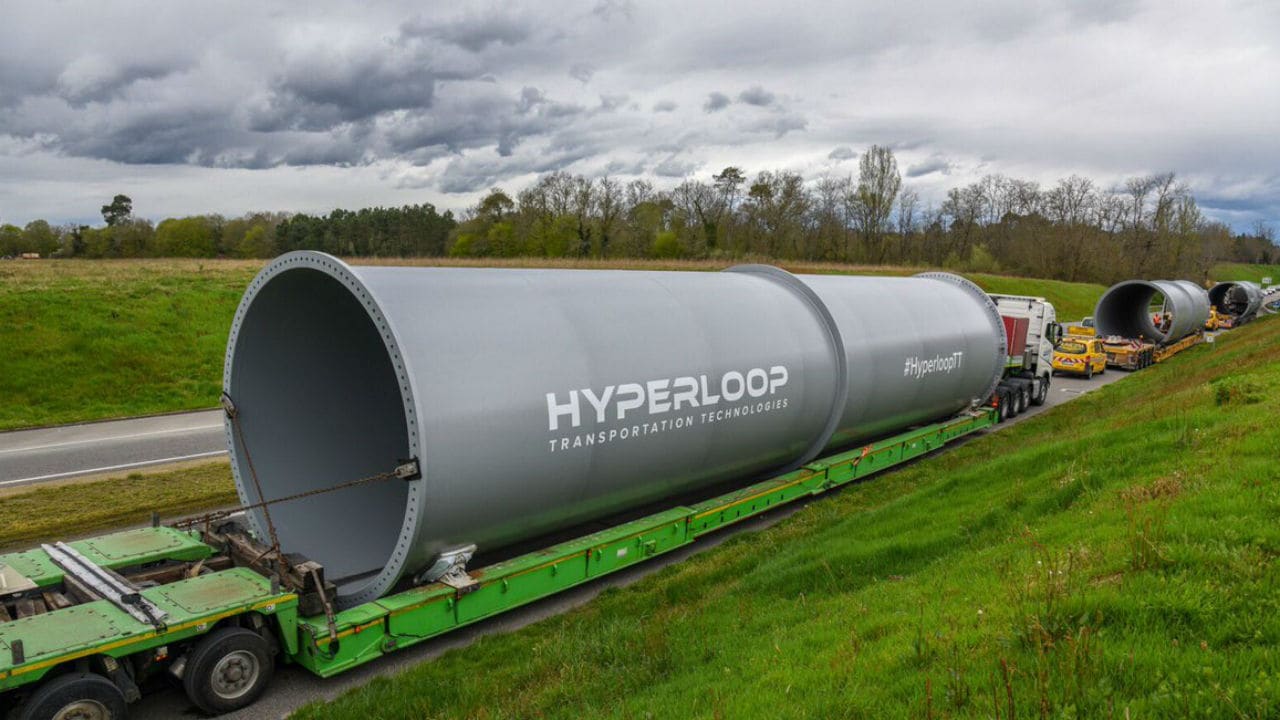 Here are the detailed rules and regulations of the 2018 SpaceX Hyperloop Pod Competition.

This is WARR Hyperloop's third victory in only the third edition of the SpaceX competition. In January 2017, WARR’s prototype was as the fastest pod, excelling against 120 qualified teams over the course of the pod’s technical development.

And months later, they repeated the feat. "After a successful first competition, in slightly over six months we built a completely new prototype: smaller, lighter and much, much faster. With a mass of only 85 kg and a maximum acceleration of 0.9 g, our own propulsion system made us set a new speed record for Hyperloop prototypes at 324 kilometres per hour," the team said on its website.

Elon Musk's outrageous proclamations and where they are headed