Warner Bros Interactive has applied for a patent of ‘Shadow of Mordor’ Nemesis system: Report

It is a patent for nemesis characters, forts, social vendettas and followers in computer games.

Warner Bros. Interactive has applied for a patent on the nemesis system that is used in Shadow of Mordor and its sequel, Shadow of War. The system is one that personalises orc NPCs in response to actions players take against them, reported PC Gamer. As per the report, it is a patent for nemesis characters, forts, social vendettas and followers in computer games. The report cited Mark Brown's Game Maker's Toolkit video where he compared it to the patented floating arrow that tells players where to go in Crazy Taxi. 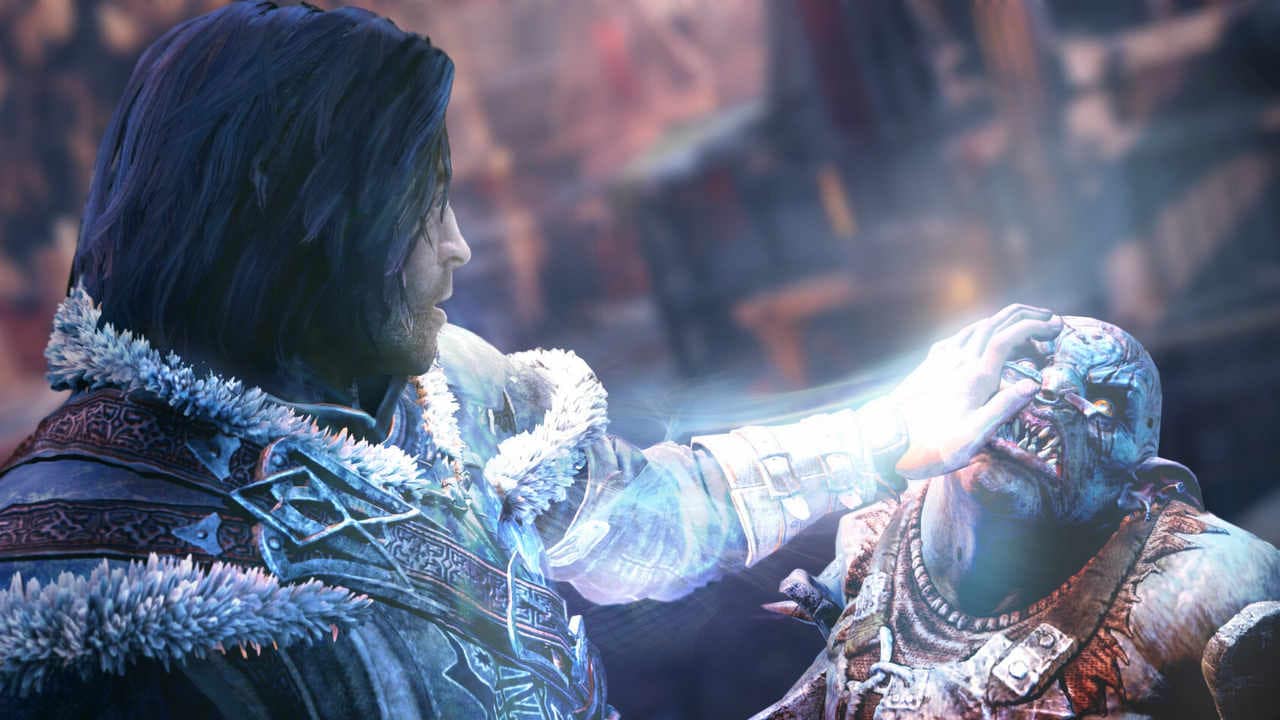 The report added that other games too have used similar mechanics to the nemesis system since it was established in Shadow of Mordor. These included Warframe, Assassin’s Creed Odyssey, Path of Exile's betrayal expansion and the War of the Choses expansion for XCOM 2.

According to a report by NME, the game, developed by Monolith Productions for Middle-Earth: Shadow of Mordor was well-received for its ability to track players' in-game actions. The orcs would remember player actions and work their way up a complex hierarchy of other Orcs, taunting and challenging the player, as well as gaining special abilities that would make it more difficult for the players to defeat them.