Volvo XC40 bookings begin for first 200 units with down payment of Rs 5 lakh, to be launched on 4 July in India

Volvo XC40 is the company's youngest SUV that will debut in India shortly. While there were select Volvo dealerships accepting bookings for the same, Volvo India has officially initiated the bookings for the XC40 on 29 May. The company has also announced the launch date of the Volvo XC40 that is scheduled to take place on July 4 in India. The company expects all of its first lot of 200 units to be pre-booked before the official launch. Also, the final specifications, features and price will be announced on the day of launch but bookings can be secured at Volvo's dealerships before launch after paying a deposit amount of Rs 5 lakh. We have already reported that Volvo will launch the XC40 SUV in the single R-Design trim and might consider bringing other variants of the SUV at a later date. 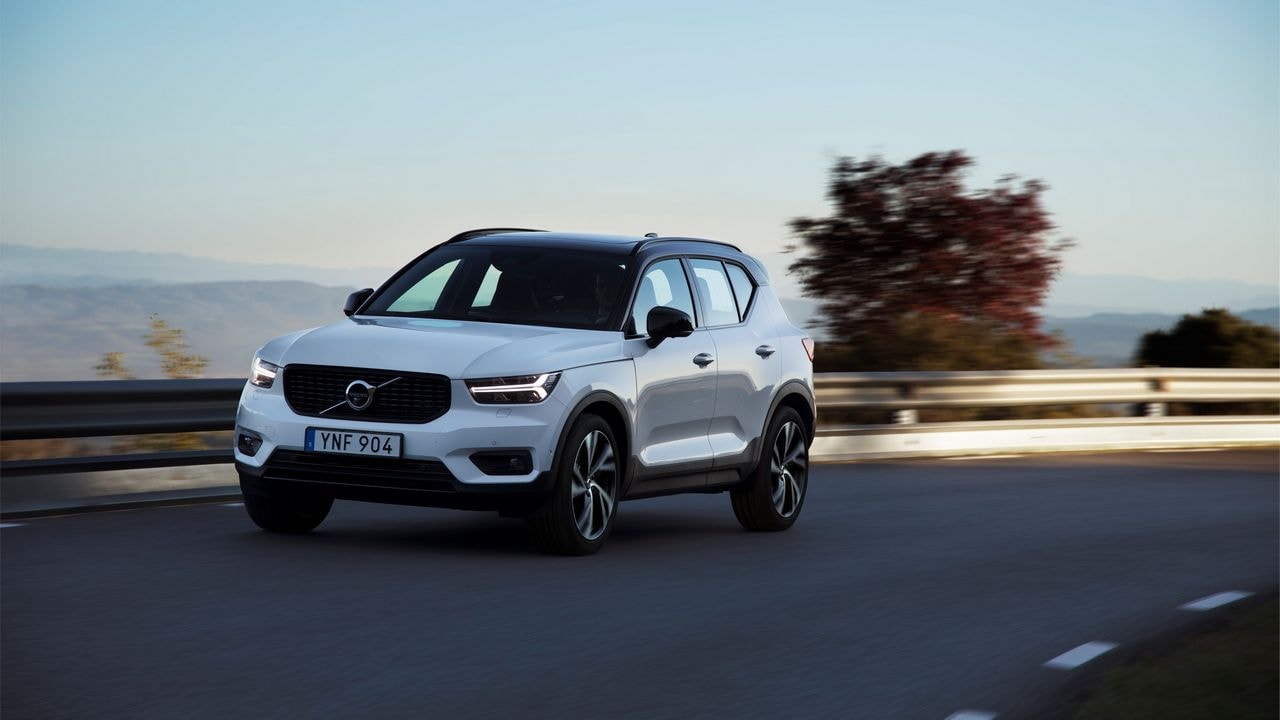 However, the highlight of the upcoming Volvo XC40 will be its radar based driving and safety systems such as adaptive cruise control, collision mitigation along with pilot and lane assist and city safety with pedestrian, cyclist and large animal detection. Interestingly, all these features are not offered even as an option in the Volvo XC40's German rivals — the BMW X1, Audi Q3 and the Mercedes-Benz GLA. 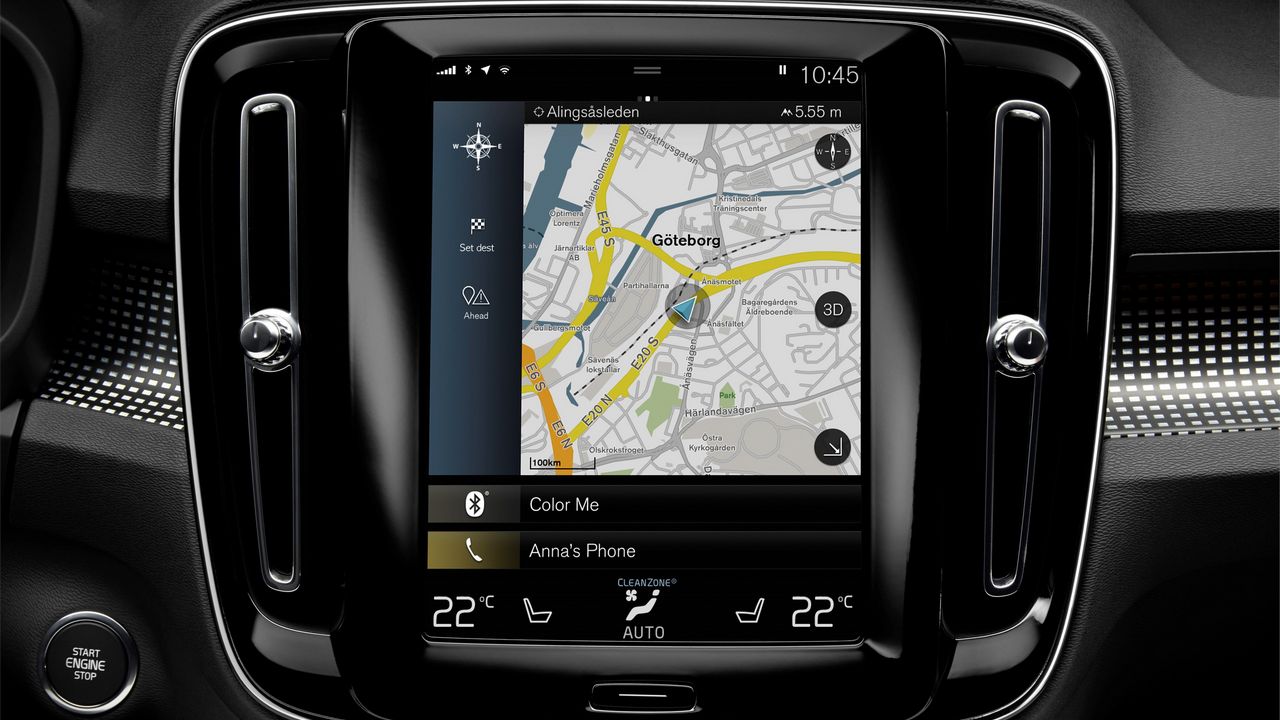 Internationally, the Volvo XC40 comes with petrol T5 and diesel D4 engines. Both being four-cylinder turbocharged units mated to 8-speed Aisin automatics, which are found in other Volvo models as well. The one that will be launched in India will be powered by a 2-litre diesel that makes 190 PS and generates 400 Nm, mated to an 8-speed Aisin automatic. The Volvo XC40 has an unladen ground clearance of 211 mm. More on the Volvo XC40 in our first drive review.