The aim of the “brand neutral” campaign is to raise awareness of existing EV models.

Volkswagen AG unit Electrify America said on 13 August it is launching a national advertising campaign using cultural US cartoon icons the Flintstones and Jetsons in a bid to broaden consumer awareness of electric vehicles. 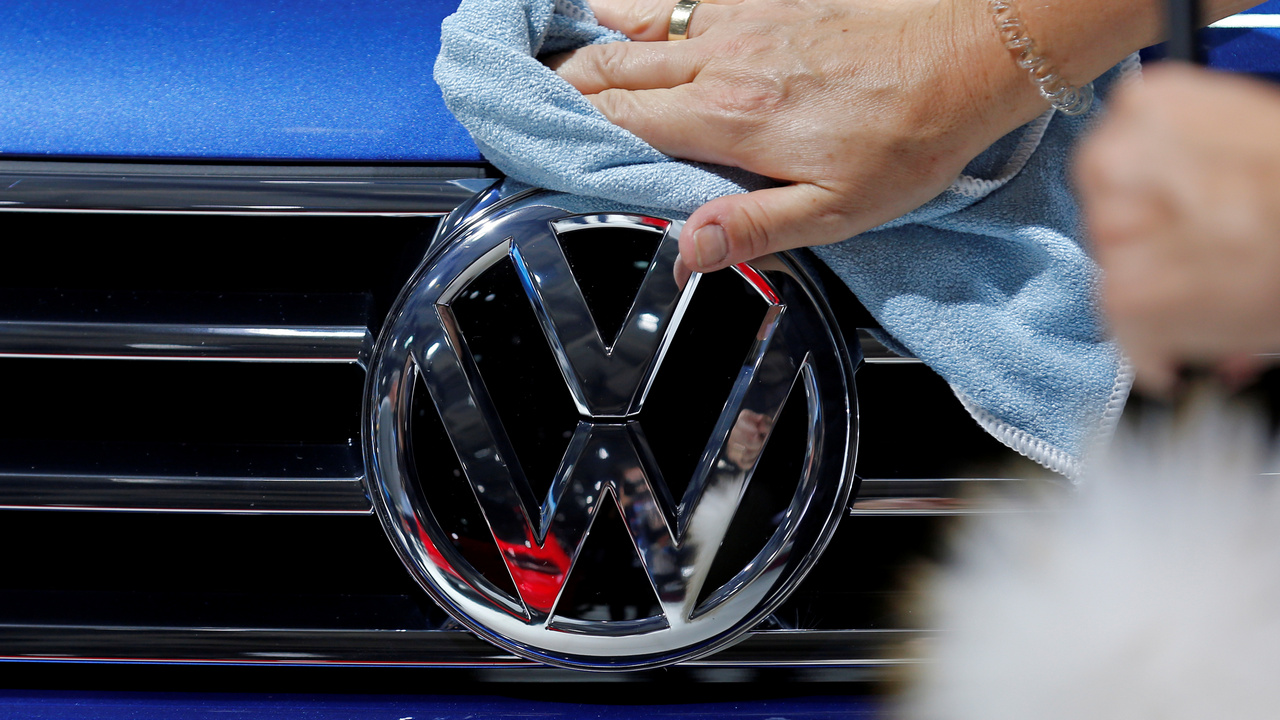 The aim of the “brand neutral” campaign is to raise awareness of existing EV models, emphasize their increasing range and that infrastructure exists to keep them fueled on America’s roads, said Richard Steinberg, Electrify America’s senior director of green cities and communications.

“We’re trying to say with this campaign that electric vehicles are fun to drive, the range is great and charging is more widely available than people know,” Steinberg said.

VW has agreed to spend a total of $2 billion nationwide on clean car infrastructure as part of an agreement with federal regulators after admitting to diesel emissions cheating. This campaign focused heavily on major U.S. cities, is part of that commitment.

Major automakers, including GM and Ford Motor Co, plan hundreds of new EV models over the next several years, fueled by investments that consultancy AlixPartners has estimated at up to $255 billion through 2023. Many of the models will be a direct challenge to money-losing Tesla Inc.

So far, EVs amount to less than 1 percent of 90 million vehicles sold globally every year.

A lack of EV recharging infrastructure is seen as a major barrier to mass adoption as consumers remain concerned over their limited range. Steinberg said polling has shown only 41 percent of Americans are aware of electric vehicles.

In the “JetStones,” an unshaven driver of an orange conventional internal combustion engine vehicle pulls up to a red light to the theme song of “The Flintstones,” a cartoon about a Stone Age family.

A similar-coloured Chevy Bolt pulls up with a dapper driver at the wheel to show music for “The Jetsons,” a cartoon about a futuristic family. It pulls away at speed when the light turns green, leaving the first car standing.

Electrify America’s Steinberg said awareness of both cartoons, originally aired in the 1960s, is high, including among millennials.

“The aim is to show that what people think of as a future technology is actually here now,” he said.

BSE to introduce future contracts on brent crude from 27 January instead of 1 February; may launch liquidity enhancement scheme