The report came more than two years after Volkswagen admitted to cheating US diesel emissions tests, sparking the biggest business crisis in its history.

Volkswagen suspended its chief lobbyist on Tuesday in response to reports the carmaker had sponsored tests that exposed monkeys and humans to toxic diesel fumes, methods condemned by its chief executive as repulsive. A car with the Volkswagen VW logo badge. Image: Reuters

Europe’s largest automaker has come under fresh scrutiny after the New York Times said last week that it and German peers BMW and Daimler funded an organisation called European Research Group on Environment and Health in the Transport Sector (EUGT) to commission the tests.

The report came more than two years after Volkswagen (VW) admitted to cheating US diesel emissions tests, sparking the biggest business crisis in its history, and pledged sweeping changes to ensure such misconduct never happened again.

“Over the weekend we had to learn once more that there is still a long way ahead of us to regain lost trust,” VW CEO Matthias Mueller said late on Monday at a reception in Brussels in his first public remarks on the tests.

“The methods used by EUGT in the United States were wrong, they were unethical and repulsive,” he said. “I am sorry that Volkswagen was involved in the matter as one of the sponsors of EUGT.”

On Tuesday, VW’s management board accepted an offer by Thomas Steg, its chief lobbyist since 2012 and a former German government spokesman, to step aside. It appointed politics expert Jens Hanefeld as his interim replacement.

As head of sustainability topics at VW group, Steg was in charge of the EUGT and had prior knowledge of the monkey experiments but made no effort to stop them, a senior official at VW group told Reuters late on Tuesday. Steg did not respond to attempts by Reuters to contact him.

A spokesman for VW Chairman Hans Dieter Poetsch said the supervisory board’s executive committee will meet next week to discuss the internal investigations and ensure that such incidents will not be repeated.

“The boundaries of decent and moral conduct were clearly crossed,” said Bernd Osterloh, VW’s labour boss, adding he will leave no doubt about workers’ opposition to such tests at next week’s meeting. “It appears as if some at VW have lost their ethical and moral bearings.”

DIESEL IN THE DOCK

The study, conducted in 2014, was designed to defend diesel following revelations that the fuel’s exhaust fumes were carcinogenic, the New York Times reported.

Reuters could not confirm the details and purpose of the study and EUGT, which was dissolved last year, could not be reached for comment.

BMW and Daimler have also denounced the tests.

Mueller, a company veteran who became CEO after the emissions test cheating scandal broke in September 2015, has complained on several occasions that tackling VW’s closed-off corporate culture was proving tougher than expected. 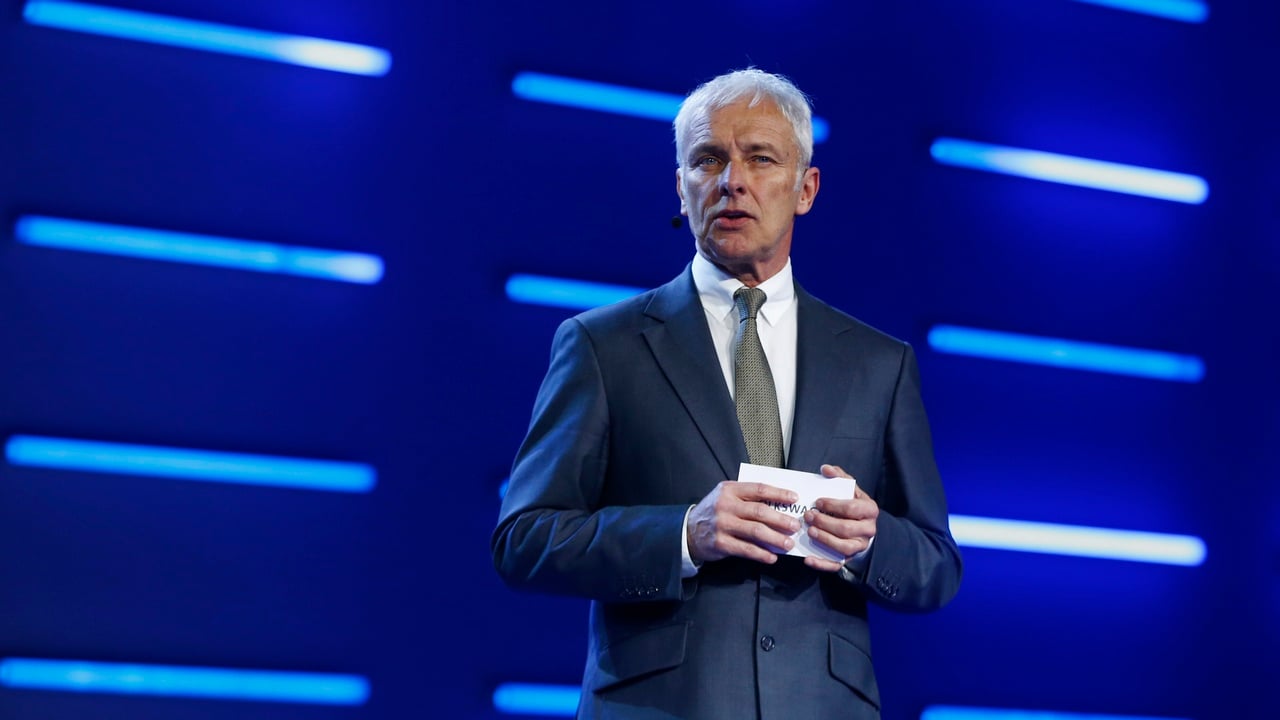 He said the New York Times report showed VW had to raise its game in improving ethical standards, and pledged to take the necessary action once it had finished investigating EUGT’s work.

“We must live and deal with setbacks,” he said.

VW said on Monday the EUGT study was never discussed in any management board meetings, after the Bild newspaper reported an internal e-mail showed at least some senior managers were informed about the design of the research.

The study risks dealing another blow to diesel technology, in which the German auto industry has invested heavily.

Mueller and CEOs from German manufacturers and suppliers including Daimler and Continental on Tuesday discussed ways of trying to regain the initiative after the fume test revelations, two auto industry sources told Reuters.

Record car sales in 2017 provided evidence that VW’s popularity with consumers has not been hurt by “dieselgate”, but analysts said the revelations about the diesel exhaust tests could seriously undermine the carmaker’s transparency drive, a pillar of its post-dieselgate transformation.

To regain trust, VW and its peers should increase support for efforts by local authorities to tackle diesel pollution, for instance by promoting electric car use in cities, said Stefan Bratzel, head of the Center of Automotive Management think-tank near Cologne.

“This scandalous affair will raise even more pressure on carmakers to help with the transition and come clean on their past sins once and for all,” Bratzel said.

Earlier on Tuesday, the VDA said carmakers were in talks with cities including Berlin and Hamburg about ways to speed up and expand steps to tackle pollution from diesel vehicles in a bid to avoid possible bans, without giving details.

German auto parts supplier Robert Bosch said on Tuesday the revelations were damaging for the entire industry and that a decline in demand for diesel could pose a threat to jobs.

“Bosch had nothing to do with the animal experiments. I am as appalled as you all are,” CEO Volkmar Denner said.