Volkswagen said in a statement on Sunday that it had been aware of the allegations for some time.

Citing internal documents from investigators, German weekly Bild am Sonntag reported that Poetsch, VW’s finance head at the time, learned about the carmaker’s violations of the rules in late June 2015.

The paper cites a confidential presentation from the VW legal department, available to investigators in proceedings about the carmaker’s alleged market manipulation. 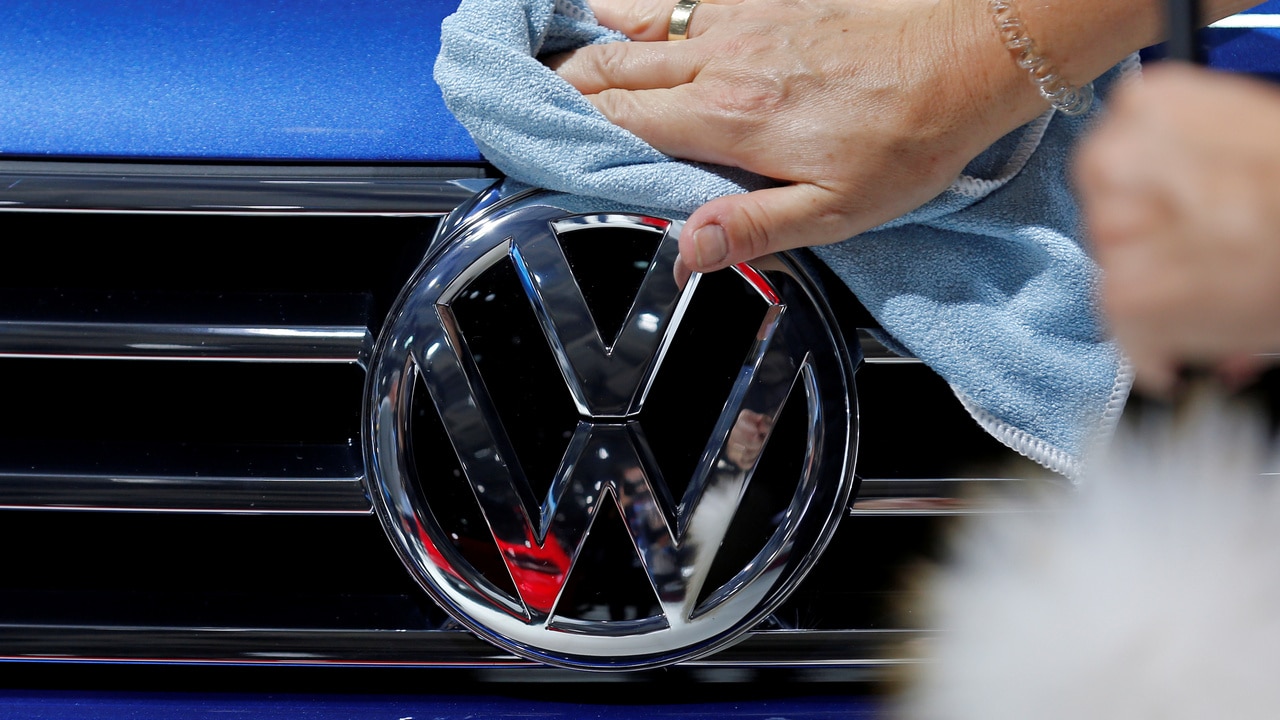 According to the report, a presentation dubbed “Sacramento” and dated 24 June, 2015, stated that US emissions rules were being violated and that the company may also have breached its supervisory obligations.

The paper also reported that, according to testimony from a leading VW lawyer, referred to as “witness P”, Poetsch received the presentation on 29 June, 2015. He was also informed then that 600,000 vehicles in the US were affected and that the financial risk for VW stood at €35 billion ($39.8 billion).

Volkswagen said in a statement on Sunday that it had been aware of the allegations for some time.

“The presentation by the witness P is emphatically rejected as inaccurate.”

The diesel issue was the subject of a number of discussions with Poetsch in the summer of 2015, Volkswagen said.

“However, none of these discussions had the content and quality which could have made capital markets law relevant for Poetsch.”

Volkswagen added that until the publication of the Notice of Violation by the US authorities on 18 September, 2015, it did not have sufficiently concrete indication of a situation that could be share price sensitive.

Plaintiffs in a market manipulation lawsuit in Germany say Volkswagen failed in its duty to inform investors about the potential financial implications of the emissions test cheating, which has so far cost the company €27.4 billion in penalties and fines.

The company has argued it did not inform investors of the issue because it did not want to endanger the chance of reaching a settlement with the US authorities.