The phone is expected to be powered by Snapdragon 855 SoC and come packed with 4,000 mAh battery.

Vivo's new sub-brand iQOO is now set to launch its first smartphone on 1 March. iQOO was rumoured to launch a foldable smartphone as its first device. But then the company debunked that report.

iQOO has been teasing the phone for quite a few days now and has even revealed, not directly, but through randomly placed numbers on a poster, some of the key specifications of the upcoming device. It revealed that the phone comes with a Snapdragon 855 SoC, 12 GB RAM and 256 GB of internal storage.

As per a post on Weibo, iQOO will be unveiling the phone at an event held in Shenzen on 1 March. The launch teaser doesn't have any details of the phone, but it carries two taglines - "born powerful" and "monster inside".

So the monster inside might be a reference to the Snapdragon 855 chipset that is expected to power the phone.

The earlier poster had also revealed that the upcoming phone will include a massive 4,000 mAh battery with support for 44 W fast charging. 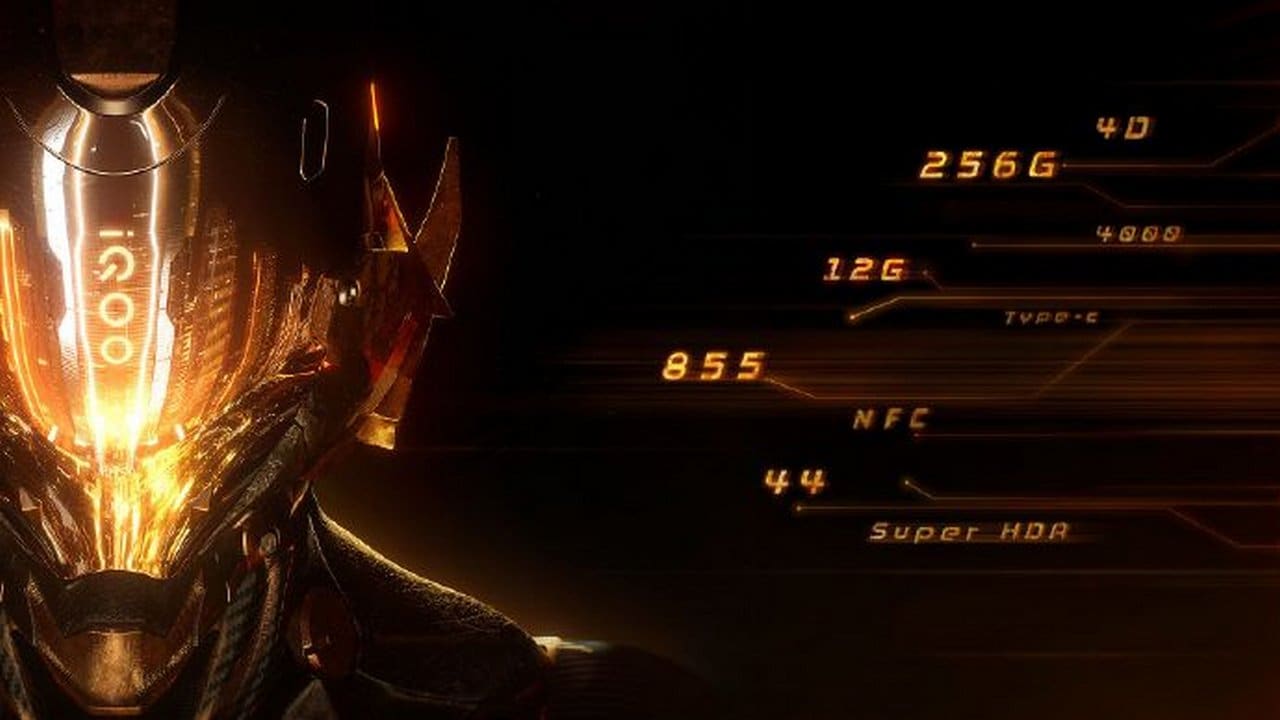 No close up of the phone was shown, but with the rear of the phone turned towards the audience, the phone's sleek design, as well as the triple rear camera setup, was observed.

There is no news on whether iQOO's first smartphone would be launched in other markets as well.