According to leaks, Vivo Z5 will have a 6.38 inch AMOLED display and an in-display fingerprint sensor.

Vivo is all set for the launch of Vivo S1 in India which has already been unveiled in China. Now according to a few leaks, it turns out that the company will be launching its Vivo Z5 on 31 July in the Chinese market.

Recently popped on Weibo, an image posted by the company suggests that Vivo Z5 will be launched on 31 July in China. Another post (invite of launch event) that surfaced revealed that the smartphone will come with an in-screen fingerprint sensor. The upcoming Vivo phone, Vivo Z5 also made an appearance on the Chinese benchmarking site, TENAA. The listing revealed several key specs of the device including its display size —  6.38-inch. The phone will come with an Android 9.0 Pie operating system and an octa-core processor clocked at 2.3 GHz. 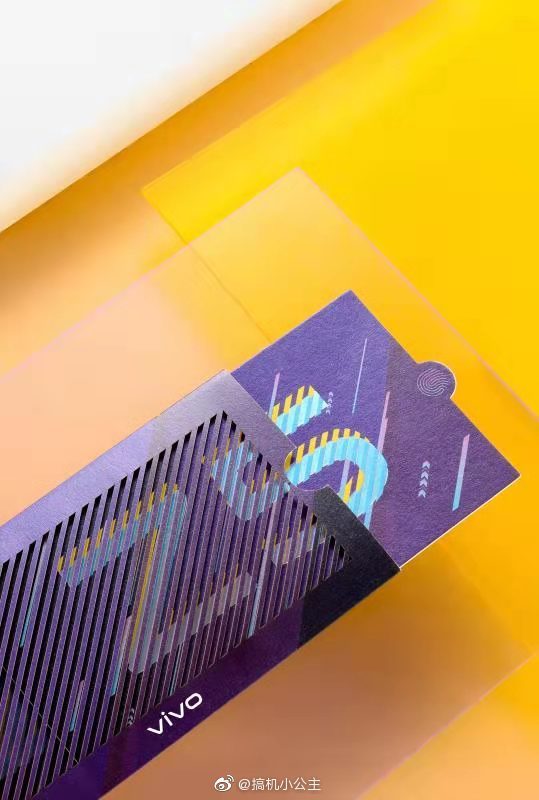 As per the TENNA listing, Vivo Z5 will come in two RAM variants — 6 GB and 8 GB and two internal storage variants —64 GB and 128 GB. The smartphone is expected to come in two colour variants — Gold and Black. On the camera front, the listing reveals that Vivo Z5 features a triple rear camera setup — 48 MP+2 MP+ 8 MP and a 32 MP selfie camera on the front.