Vivo Y17 specs and details leaked ahead of launch; to come with triple cameras

In terms of specs, the Vivo Y17 has 4 GB RAM and surprisingly 128 GB internal storage.

Vivo is about to launch a new smartphone called the Vivo Y17 mid-range smartphone soon and in typical fashion, most of the details have reportedly leaked about the device. 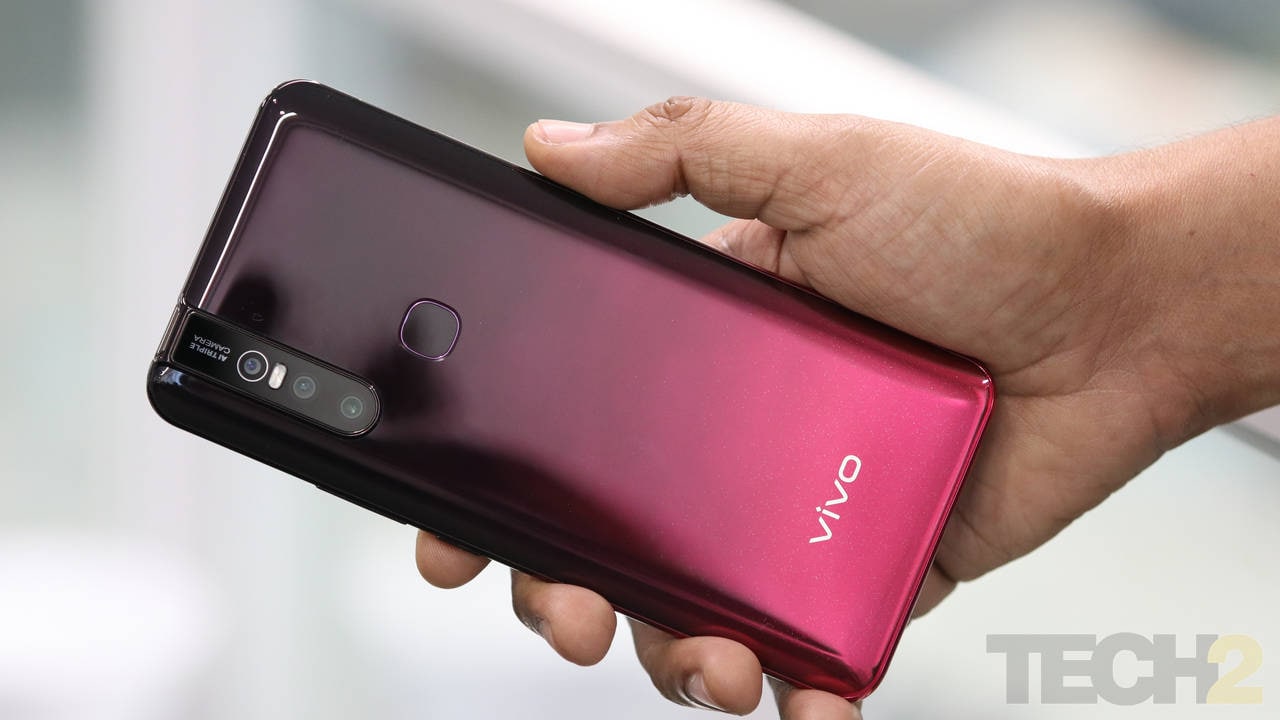 In terms of specs, the phone has 4 GB RAM and surprisingly 128 GB internal storage. Usually, with 4 GB of RAM we see not more than 64 GB storage paired. The phone will be powered by an octa-core SoC which has not been revealed in the post.

Optics of the phone will be handled by a triple-camera setup at the back which will include 13 MP + 8 MP + 2 MP sensors. On the front, we should see a 20 MP camera. The standout feature for the smartphone is the fact that it will be powered by a 5,000 mAh battery.

The device appears to have all the usual connectivity options such as dual-SIM 4G VoLTE, Bluetooth 4.1, micro-USB port, Wi-Fi and a 3.5 mm headphone jack. The device is expected to launch in India and Indonesia but the price of the device has not been leaked as of now.