The Vivo X23 Symphony Edition brings down the price tag with watered-down hardware.

Chinese smartphone maker Vivo today listed and launched a new variant of its Vivo X23 smartphone called the Symphony Edition on its official China website. The new Symphony Edition is priced lower, comes with a mid-range Snapdragon 660 SoC and packs in an upgraded selfie-camera with price tags starting from CNY 2,798.

The smartphone that will go on sale from 23 November in China comes in two new gradient colour options, Starry Black and Arctic Pink. And both of these look great especially at the back because there’s no fingerprint reader out here thanks to the hidden in-display one that's available on the front.

The handset features a massive 6.41-inch AMOLED display as the regular X23 but with a FHD+ resolution. Inside, the internals get downgraded from a Snapdragon 670 to a 660 SoC with 6 GB RAM and 128 GB of internal storage. 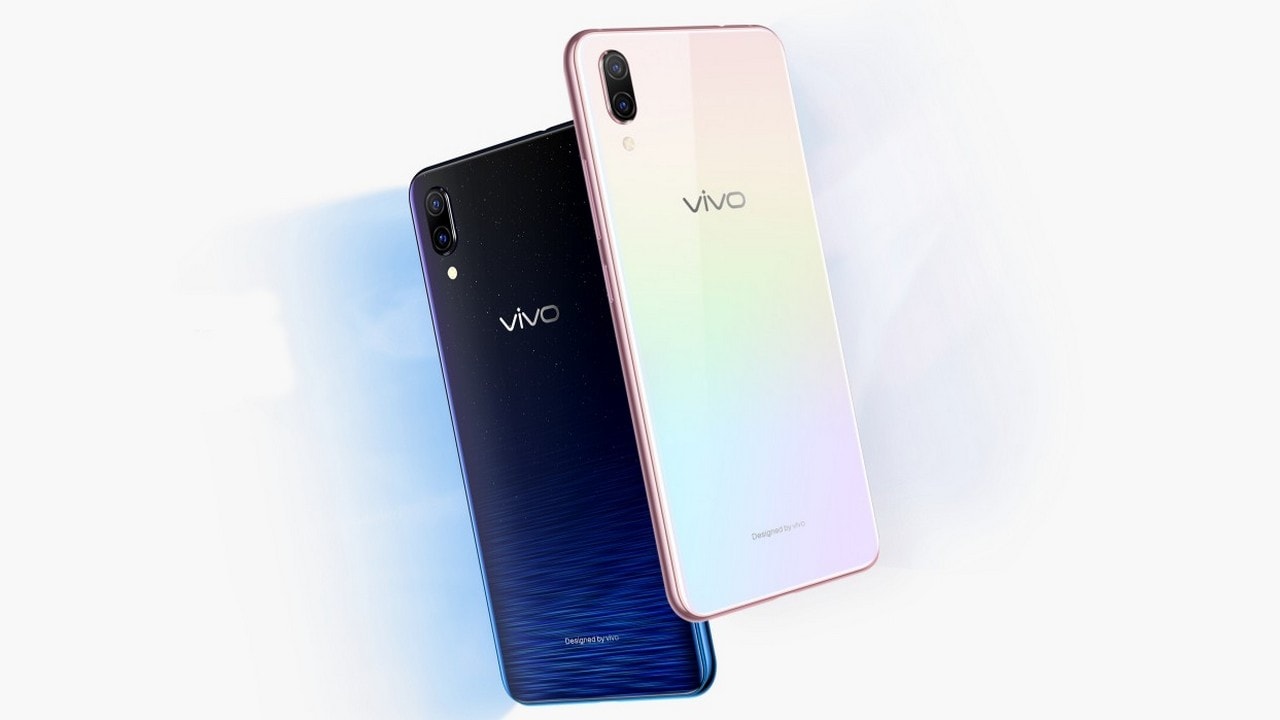 The Vivo X23 Symphony Edition features a dual camera setup at the back with 12 MP, f/1.8 aperture primary camera and 13 MP, f/2.4 aperture secondary camera. The front camera surprisingly gets an upgrade (on paper at least) with a 24.8 MP camera with an f/2.0 aperture.

Everything else pretty much remains the same as on the Vivo X23 with a 3,400 mAh battery, a microUSB port, a 3.5 mm headphone jack and the Funtouch OS with Android 8.1 Oreo as the base software.

As of now, it is unclear whether Vivo plans to bring this smartphone to India. But the V11 sold in India pretty much matches up to it for now.