The phone is also said to come with a dual-lens camera setup on the rear with AI capabilities.

It seems that the Vivo X23, rumours for which started circling around after the launch of the Vivo X21, has been made official. Vixo X21 was announced in March 2018 and entered the Indian market just two months ago. The Vivo X23 is currently on sale on a Chinese retailer's website and the company has started taking registrations for the launch, as the per a report in Tech Androids.

The page has put up several images showing off the phone's design and the colours it might be available in, like the blue and purple colour variants. The site also has outlined a few of the key features of the device.

The phone is said to be equipped with a fourth generation in-display fingerprint sensor and through the images, we can see that the notch dips in a teardrop form towards the screen.

The screen to body ratio is said to be 91.2 percent and the images show that the phone might sport a slightly thicker bottom bezel. The phone is also shown to come with a dual-lens camera setup on the rear, which is said to be "AI enabled". As per the report, one of the lenses would be a super-wide angle lens.

Also, the Vivo X23 appears to feature a "3D flow light design" as translated by Tech Androids, and the phone also comes with a 3.5 mm audio jack.

Registrations for the phone will remain open till 5 September.

According to GSM Arena, full specs, pricing and availability should be announced later today. It's expected to go on sale on 23 August.

As per previous leaks, as reported by Gizmo China, the phone is said to be the first phone to come with 10 GB of RAM. Also, it is said to be equipped with Snapdragon 670 processor. 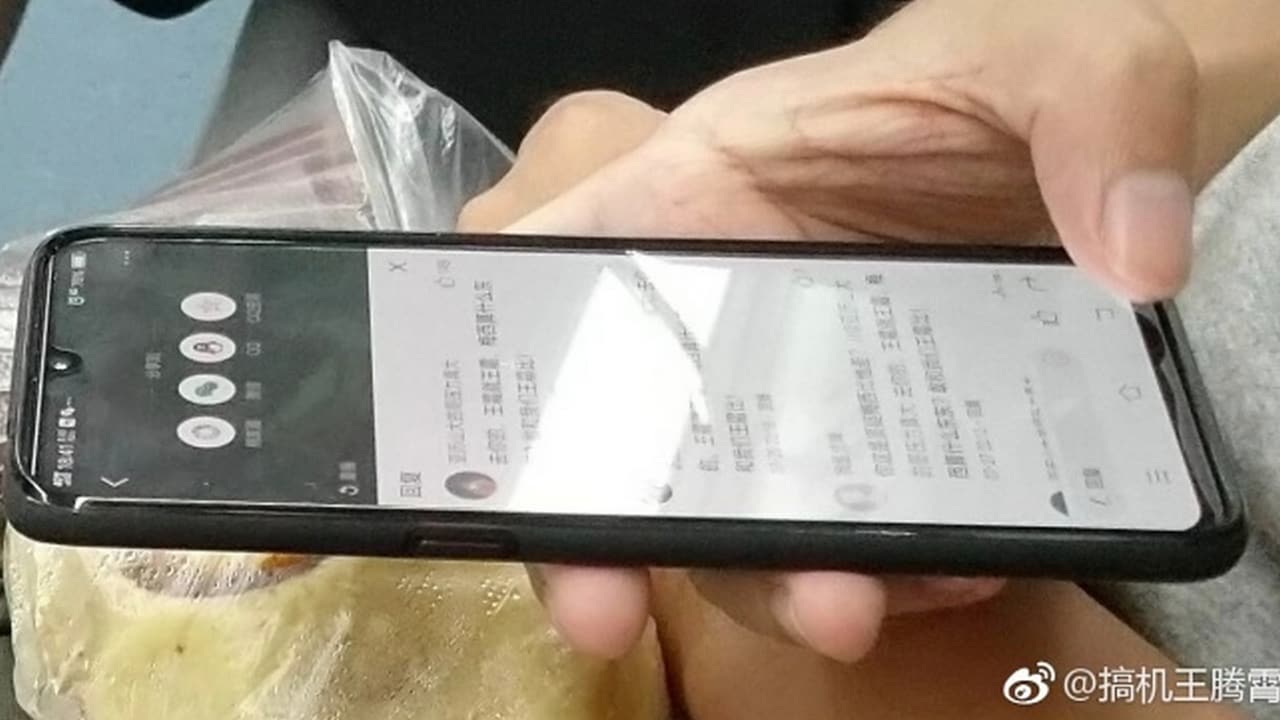