The Vivo X21 is the only smartphone yet to feature an under-display fingerprint scanner and is expected to be priced in within Rs 35,000 in India.

The Vivo X21 which features an under-display fingerprint scanner has been expected to launch in India for a while now and it seems like Vivo is finally going to launch it on 29 May and pre-booking for the smartphone has already begun. 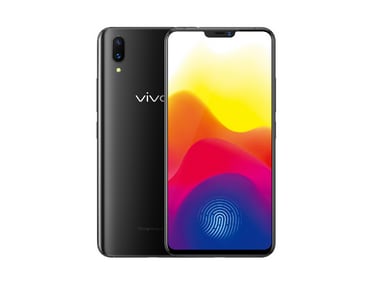 Vivo has begun sending out out press invites for the launch event of the phone which is set to take place on 29 May. Ad banners also seem to be seen on Flipkart which means that the phone will be sold exclusively on Flipkart though we are not yet sure of the sale date. The Flipkart ad banner also reveals that Vivo will launch the phone in only one variant only with 6 GB RAM and 128 GB storage.

The smartphone which is the only smartphone yet to feature an under-display fingerprint scanner has already been launched in China and is expected to be priced in the Rs 30,000- 35,000 range in India. 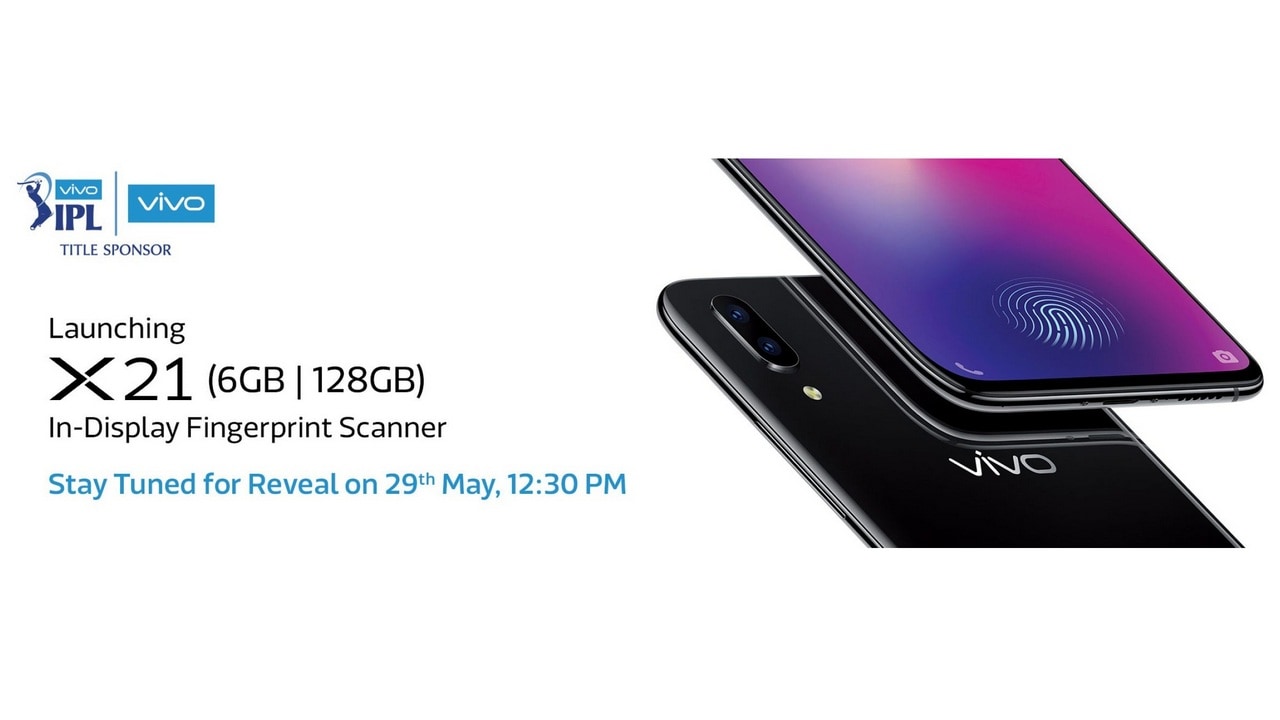 As far as specifications go, the Vivo X21 comes with a 6.28-inch Super AMOLED display with 1,080 x 2,280 pixels resolution. The display of the device comes with an iPhone X like a notch on the top. Inside, there's an octa-core Qualcomm Snapdragon 660 SoC and a dedicated AI core with an Adreno 512 GPU.

Three colour variants including Aurora White, Ruby Red and Black colours were available when it was announced in China. The Vivo X21 also runs on Android 8.1 Oreo out of the box along with Funtouch OS 4.0 skin and is powered by 3,200 mAh battery with fast-charging support.