The device is the same as the Vivo X20 which was launched last year but adds something new in the form of a fingerprint reader, that now sits below the display on the front face.

While the Vivo X20 UD was shown off at CES 2018, the name of the device was not official. But just a few days ago a new Vivo device showed up on China regulator TENAA's website and so it was christened as the Vivo X20 Plus UD. And now it has finally been announced in China. 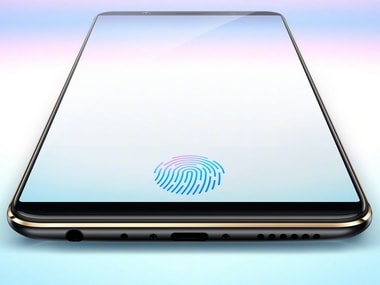 The device is the same as the Vivo X20 which was launched last year but adds something new in the form of a fingerprint reader, that now sits below the display on the front face.

Indeed, this also make the Vivo X20 Plus UD, the first commercially available smartphone to sport an under-display fingerprint reader.

The device features a metal unibody with a rounded metal back and a Full View display on the front, that stretches from edge to edge, delivering an 18:9 display ratio. The 6.43-inch FHD+ Super AMOLED display sits under a 2.5 D curved edge glass screen and adds to the premium look.

On the back, the dual camera module looks very similar to the OnePlus 5T smartphone with a similarly placed LED flash to the right. 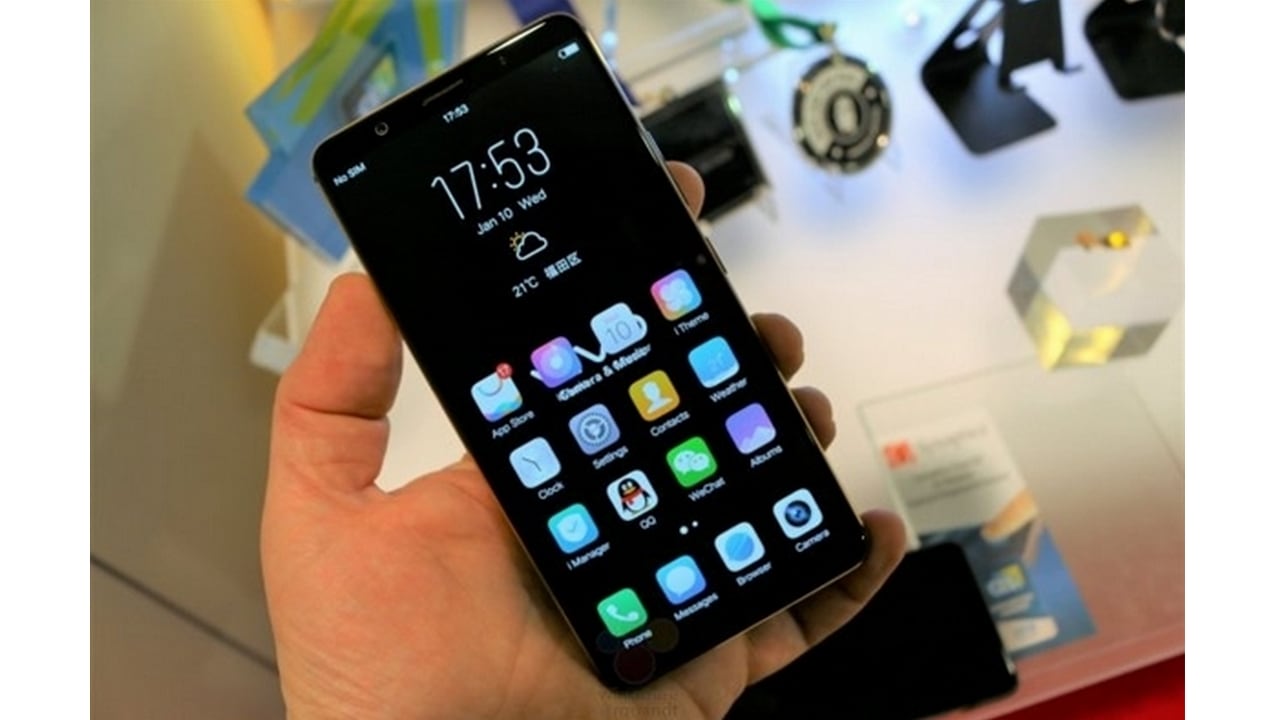 Inside, the Vivo X20 Plus UD, there's a Qualcomm Snapdragon 660 chipset paired with 4 GB RAM and 64 GB/128 GB internal storage.

Vivo offers a 24 MP+5 MP dual camera setup on the rear and 12 MP sensor on the front. Considering that it features Snapdragon 660, it is going to be hard for Vivo to bring down the market price. Adding to the problem is the existence of OnePlus that already sells smartphones in the same sub Rs 40,000 range. So may be, we could see an X20 Plus UD disguised as a OnePlus 6 with an under-display fingerprint reader with a Snapdragon 845 inside, in the near future.