Vivo V7 Plus launched in energetic blue colour variant in India at Rs 21,990

Priced at Rs 21,990, the Vivo V7 Plus was earlier launched in champagne gold and matte black coloured variants in September with a 5.99-inch display. 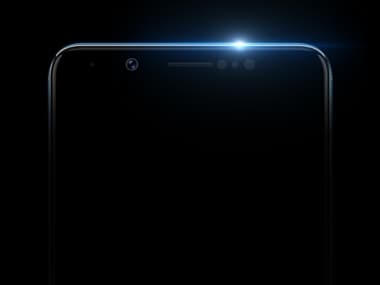 "We are excited to bring our V7 Plus flagship in another stylish 'energetic blue' colour variant," said Kenny Zeng, Chief Marketing Officer, Vivo India, in a statement. Prospective buyers can pre-book the device, starting 10 November on Amazon.in.

Priced at Rs 21,990, V7 Plus was launched in champagne gold and matte black coloured variants in September. Vivo V7 Plus is the first phone from the company with an 18:9 aspect ratio with 'Full View' display. 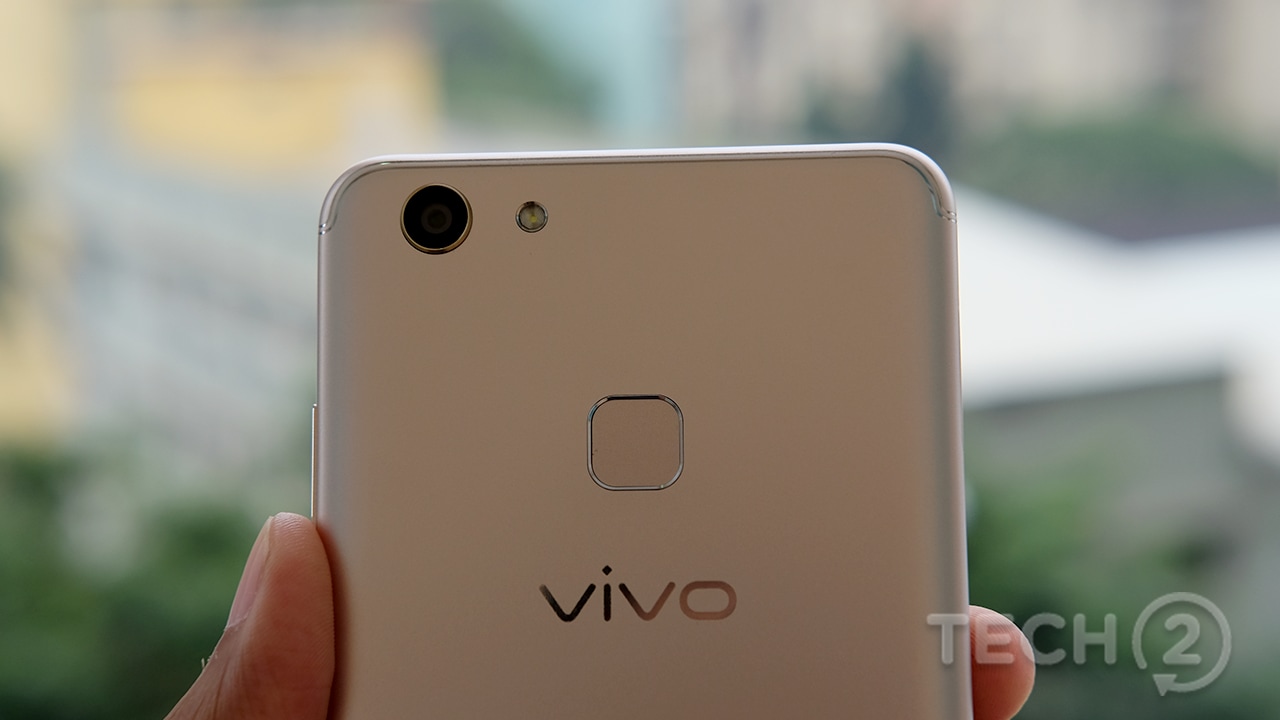 There's only a single camera unit on the back. Image: Tech2/Anirudh

The V7 Plus also has a 3225 mAH non-removable battery to power the device. The device is powered by a 64-bit octa-core Qualcomm Snapdragon 450 processor clocked at 1.8 GHz, coupled with an Adreno 506 GPU for graphics-intensive tasks. The device comes with 4 GB of RAM and 64 GB of internal storage though that is expandable up to 256 GB via a MicroSD card. The Vivo V7 Plus runs Android 7.1 Nougat-based Funtouch 3.2 operating system out of the box.