Vivo has announced that it will be launching its next V series smartphone – Vivo V19 – in India on 26 March. This upcoming smartphone will be the successor of Vivo V17 (Review). Along with the launch date, Vivo also shared a poster of Vivo V19 in the tweet. 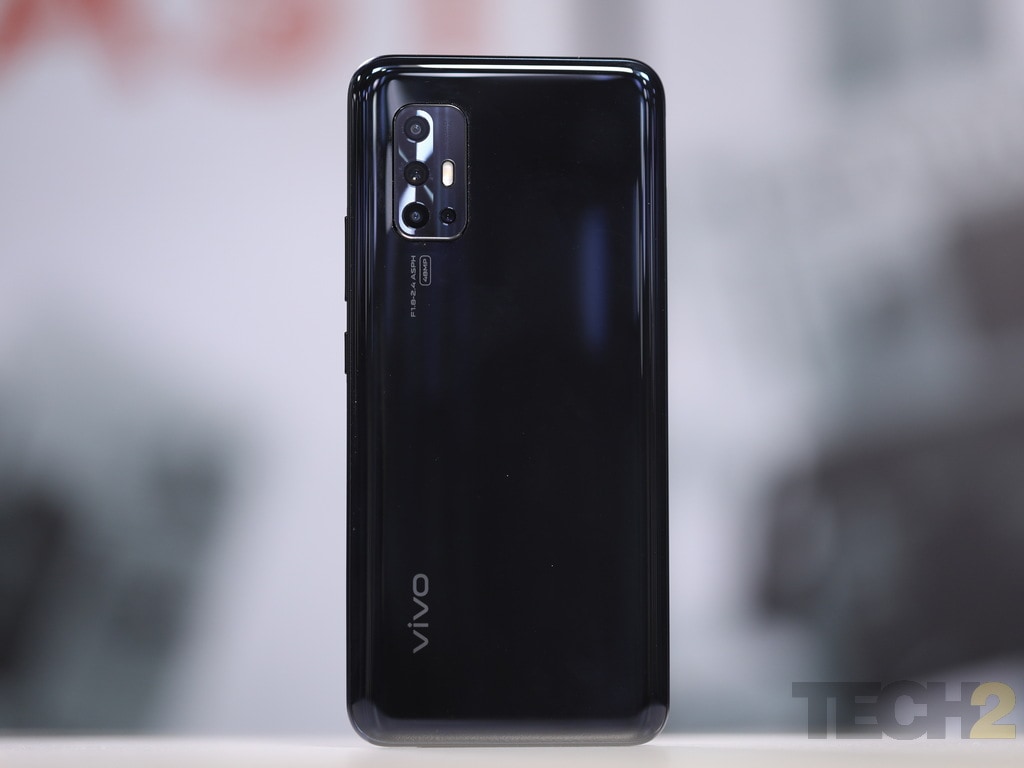 The report also claims that the smartphone will come with a rectangular camera module just like its predecessor. In addition to this, the report suggests that it is likely to feature a 6.44-inch dual iView E3 Super AMOLED display of FullHD+ resolution.

The Vivo V19 is expected to be powered by Snapdragon 712 chipset and might offer 8 GB RAM and run on Android 10-based Funtouch OS 10. In terms of internal storage, it is likely to come with 128 GB and 256 GB internal storage.

In the camera front, Vivo V19 might feature a 32 MP primary sensor at the front accompanied by an 8 MP  Super Wide Angle lens. The smartphone is likely to house a 4,500 mA battery that supports 33W fast charging.

The report suggested that the smartphone might cost you Rs 24,900.

Vivo V19 with dual punch-hole display to launch in India today: Here is all you need to know