Vivo V17 to launch in India today at 12 pm: Here's when and where to watch it live

Vivo is launching yet another smartphone in India today at 12 pm. The smartphone Vivo V17 is to be launched at an event in New Delhi.

In September, Vivo had launched the V17 Pro which came with a dual pop-up selfie camera and a 48 MP rear camera. Just as the year is coming to a close, Vivo wants to launch the 48 MP quad-camera sporting Vivo V17 here as well. 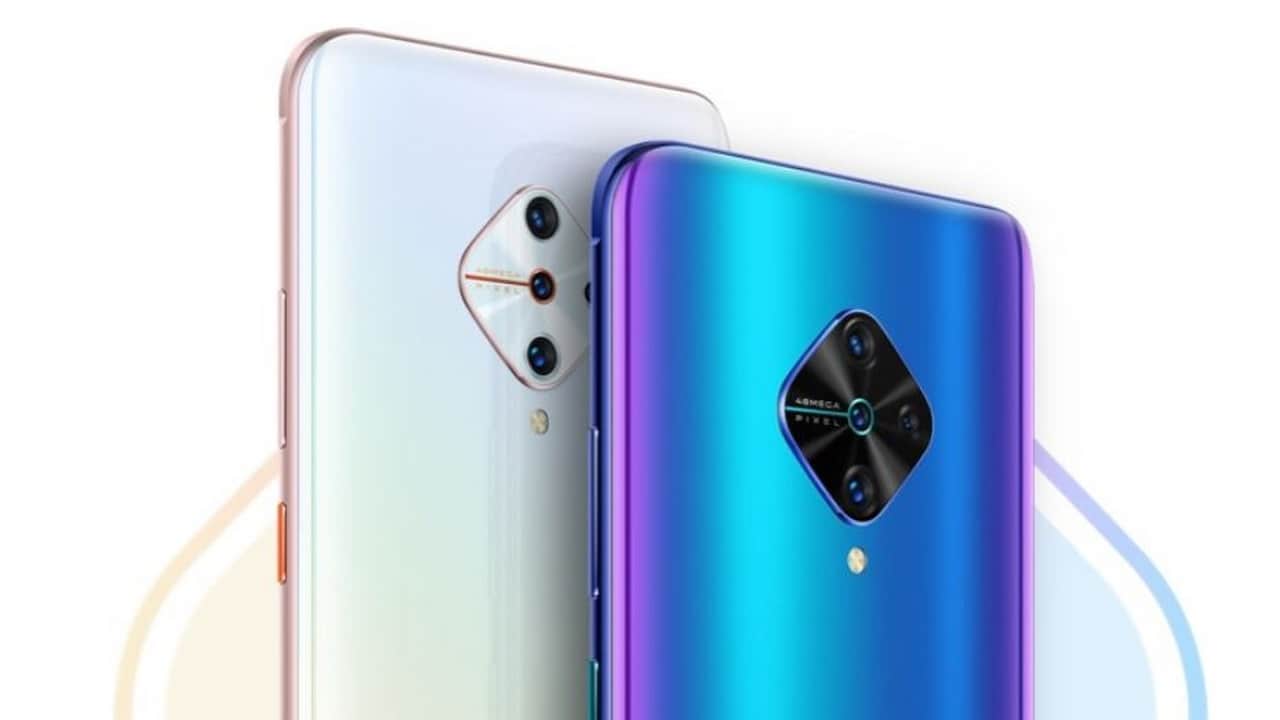 The Vivo V17 launch will take place at 12 pm at an event in New Delhi. Here is the link to the livestream of the launch event.

The only specs that Vivo has officially revealed are a 32 MP front-facing camera and a quad-camera setup with its main camera sporting a 48 MP resolution.

Vivo had launched the V17 in Russia as well, but we don't know for sure if India will be getting the same Russian variant.

When launched in Russia, Vivo V17 featured a 6.38-inch FHD+ Super AMOLED display with a resolution of 1080 X 2340 pixels. It had a waterdrop notch and it sport an in-display fingerprint scanner. It was equipped with a 4,500 mA battery and powered by Snapdragon 665 chipset. It offered 8 GB RAM and 128 GB internal storage, expandable up to 256 GB via microSD card.

In terms of camera, the smartphone came with a diamond-shaped camera module at the back that houses four cameras. The rear camera setup included a 48 MP primary sensor, 8 MP ultra-wide-angle lens, 2 MP macro lens and 2 MP depth sensor. On the front, there is a 32 MP camera for selfies.

Vivo V17 launched in Russia ran on Funtouch OS 9.2 based on Android 9 Pie.

Vivo V17 expected to launch on 9 December, may come with a punch hole display