Vivo S5 is likely to come with a 4,010 mAh battery and Snapdragon 712 processor.

Vivo is all set to launch Vivo S5 in China on 14 November; this was confirmed by a Weibo post of the company. The post also shows off an image of the smartphone that suggests that Vivo S5 is likely to come in a white colour option, and sport a punch-hole display camera. The leaked image by Vivo also teases an in-display fingerprint sensor on the smartphone.

At the back, the teased image shows off a quad-camera setup in a diamond-shaped module. 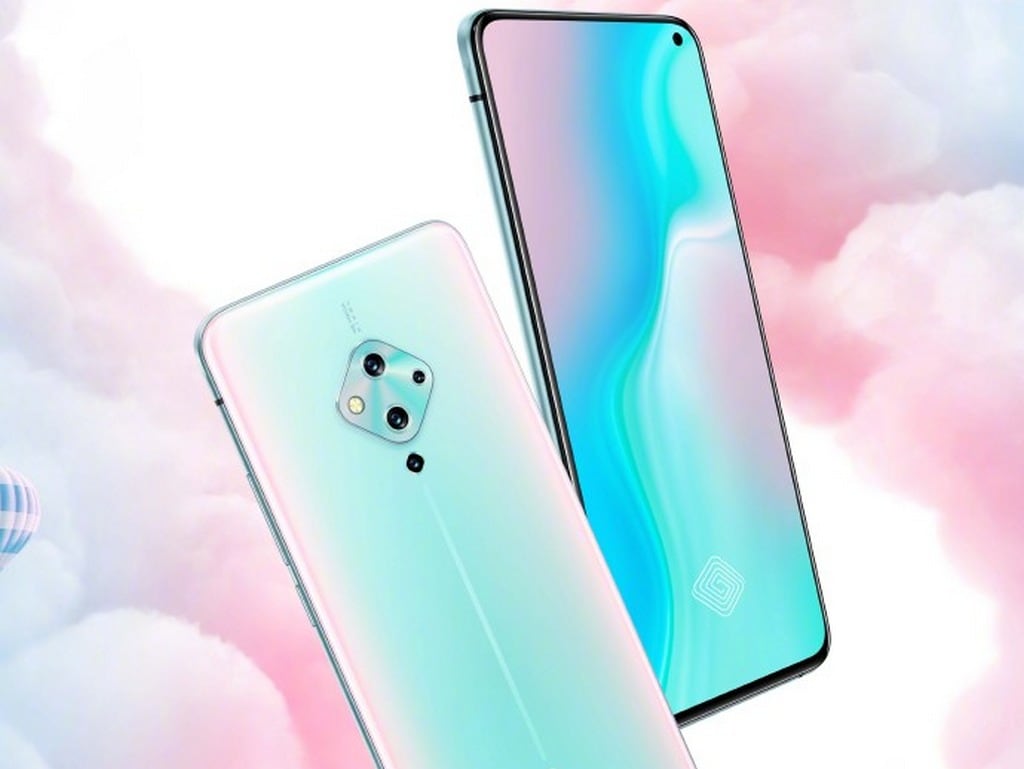 Vivo S5 will be launched in China on 14 November. Image: Weibo

Besides the official render, another Vivo S5 image has surfaced that is in line with the design seen in the official teaser, and in addition to it, it also claims to reveal some specifications of the smartphone. As per the recent report by Gizmochina, the smartphone is expected to come in two colour variants — Blue and white.

As for the camera, it is likely to have a unique rear camera setup module. A recent Tenaa listing claims that the setup is expected to include, 48 MP + 8 MP + 5 MP+ 2 MP cameras. On the front, Vivo S5 might feature a 32 MP front camera. Vivo S5 is expected to feature a 6.44 inch OLED display with a resolution of 1080 x 2400 pixels and a 20:9 aspect ratio. It is also likely to sport an in-display fingerprint sensor. It is expected to be powered by Snapdragon 712 SoC and offer up to 8 GB RAM. It might sell in two variants of 128 GB and 256 GB of internal memory. As per the listing, the smartphone might run on Android 9 Pie OS.

Vivo S5 is likely to be equipped with a 4,010 mAh battery that might come with 22.5 W rapid charging support.