Vivo NEX with its 91.24 percent screen-to-body ratio is coming to India on 19 July

Currently, it is not clear which of the two variants of Vivo NEX is coming to India.

The near bezel-less Vivo NEX with a pop-out camera and a near all-screen display was launched earlier in China. Now the Chinese smartphone maker has announced that the device will be making its way to the Indian markets next month. As per an invite sent out by Vivo, the NEX smartphone will launch in India on 19 July. 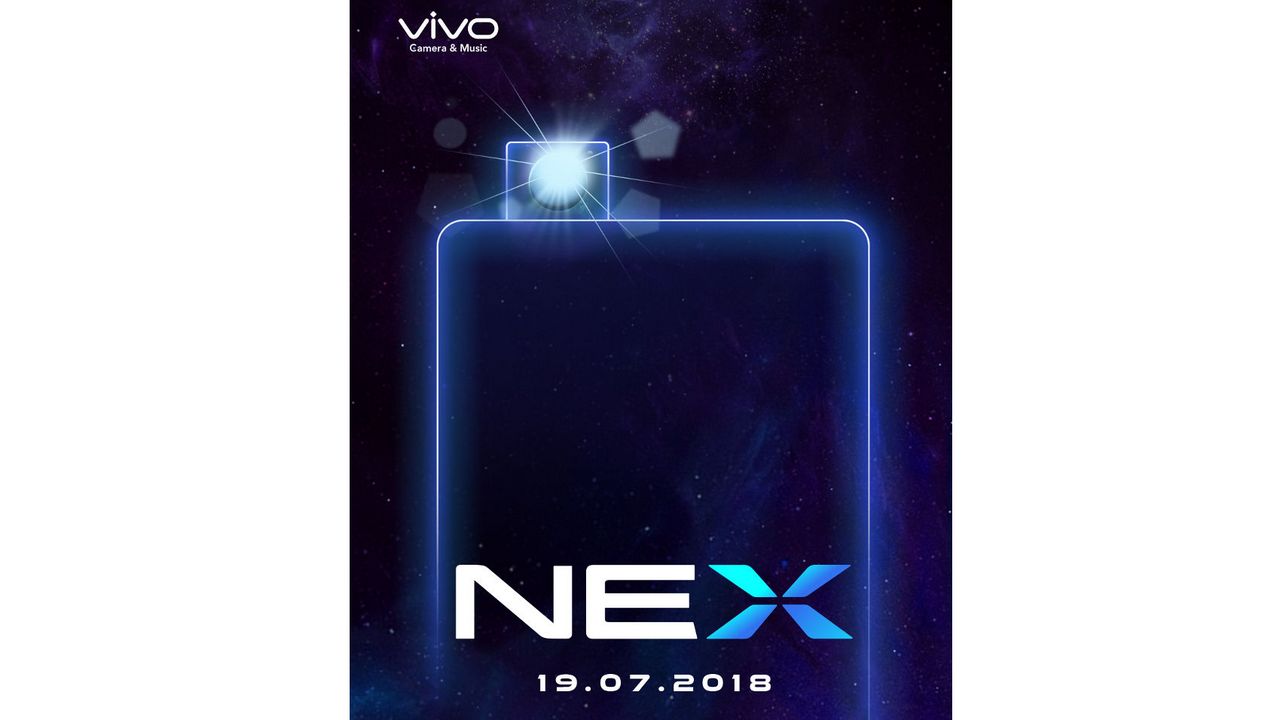 Currently, it is not clear which of the two variants of Vivo NEX is the company planning to sell in India. There is the more expensive one called the NEX S which comes with Snapdragon 845 SoC along with an in-display fingerprint reader and the NEX A which is powered by the newly launched Snapdragon 710 SoC. There is also no in-display fingerprint reader in the NEX A as the sensor is positioned on the backside of the device.

The most impressive feature about the Vivo NEX is the massive 91.24 percent screen-to-body ratio, which is currently the highest in the smartphone world. The Vivo NEX comes with an 8 MP pop-up front-facing camera, which when started, will make a sound to notify the user. As a result, there is no notch on the device but there is still is a small chin. The NEX S is priced CNY 4,998, which is approximately Rs 52,700 and the  NEX A is priced at CNY 3,898 which is about Rs 41,000.

In a budget-sensitive market like India, it would make sense for Vivo to launch the NEX A in India as a direct competitor to the OnePlus 6. Vivo's current flagship in India is the X21 which is being priced at Rs 35,999. We had a chance to review the Vivo X21 and concluded that the phone was not a worthy competitor of the OnePlus 6. You can read our full review of the device over here.

Vivo Nex to launch at 12.30 pm: Here's where and how you can watch the event

Vivo NEX could be coming to India by next month with a price tag of Rs 40,000