According to the teased video, the colour of the back changes slowly from a blue hue to an off-white shade.

Soon you will be able to flaunt a colour changing smartphone, that is, if Vivo completes developing the model and releases it.

Vivo posted a video on its Weibo page that showed a simple button press was changing the colour of the smartphone’s back. The clip had the camera setup concealed thereby not giving out the probable model that is going to feature the smartphone. 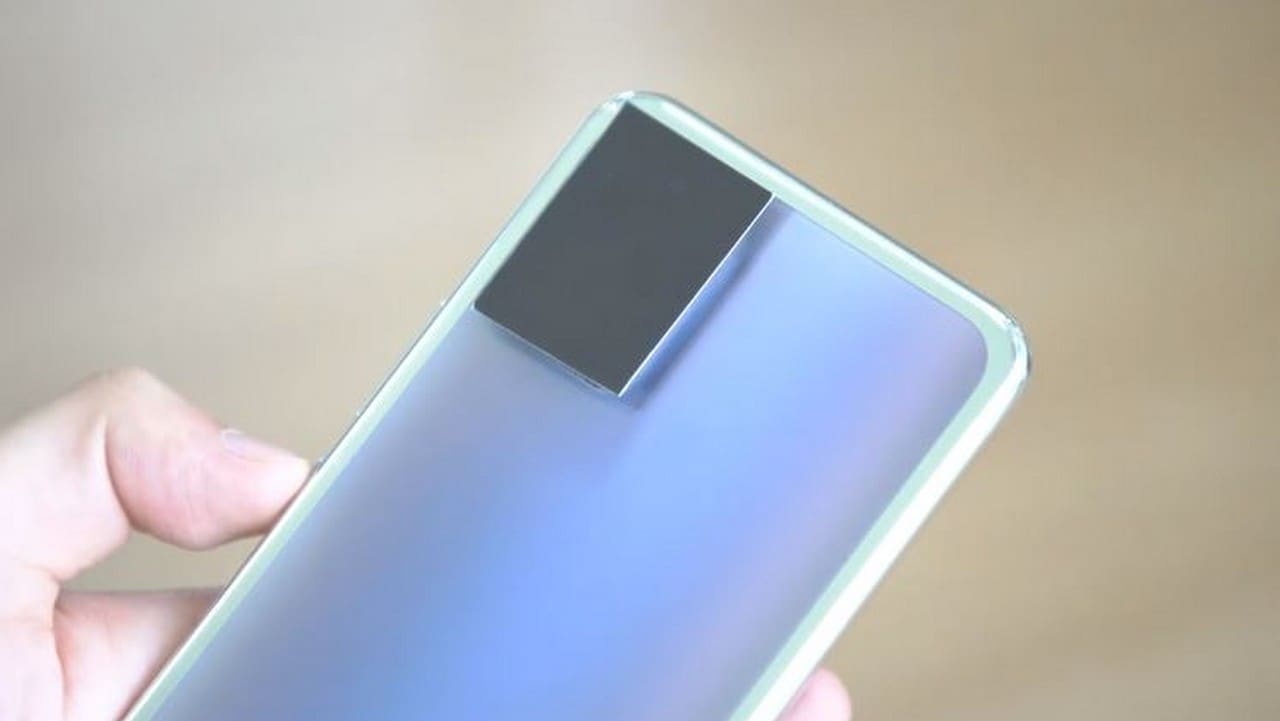 The firm confirmed that it will be using electrochromic glass to change the colour. This type of glass is made up of a color-morphing material that changes its colour with the help of voltage change.

A person can be seen pressing a button at the side of a premium smartphone in the video. The colour of the back changes slowly from a blue hue to an off-white shade. An auto-translated version of the post reveals that the feature will be built by keeping battery-saving concepts in mind so that frequent change of the colour does not affect the battery performance drastically.

This confirmation came after some tipsters online teased the feature. At first, neither of the tipsters revealed the company behind the tech. A tipster who goes by the name Digital Chat Station had shared the video clip on Weibo. Here the camera setup of the device was visible and interestingly, when the user’s thumb was touching its flank, the phone displayed a certain colour which changed as soon as the thumb was removed.

On the other hand, the second video was posted by tipster Ice Universe on Twitter. Here the user was pressing a button to initiate the colour change, or as they called it ‘discolouration’.

As a report by Android Authority points out, the electrochromic glass technology has been used in aircraft and luxury cars to replace the use of curtains. But using the setup to change a phone’s back colour is indeed a novel thought.