Chinese smartphone maker Vivo's APEX concept smartphone has certainly grabbed a lot of eyeballs at MWC this year. The concept smartphone features a 5.99-inch display with an astonishing screen-to-body ratio of over 90 percent and a large under-display fingerprint scanner. 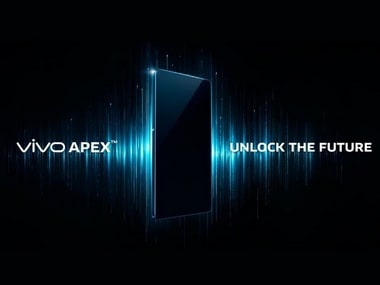 While the phone itself looks very futuristic and also practical in certain ways, the only downside to it all is the fact that the phone is still just a concept.

A report by GSMArena, however, has found a Vivo event banner online for what is likely to be for an official product launch in China on 5 March. Industry leaders believe that Vivo may officially announce the APEX at the event.

The publication does state that the news should be taken with a grain of salt and that the event could be a regular one where the company showcases new products for the local Chinese market. 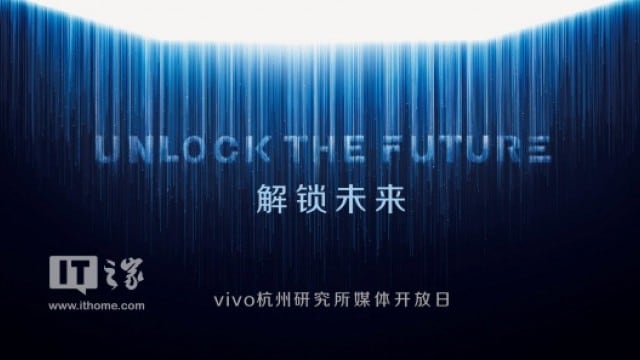 In terms of what we got a glimpse of at MWC Barcelona, the Vivo APEX Concept features an 18:9 FHD+ OLED display, an elevating 8 MP pop-up front-facing camera and a large under-display fingerprint scanner made by Synaptics. Vivo claims that the UD fingerprint scanning technology also enables new usage scenarios such as a new dual-fingerprint scanning feature for better security.

The APEX concept also features Vivo's Screen SoundCasting technology that sends vibrations through the display, doubling up as the earpiece. This is similar to the piezoelectric-based solution we had seen on the Xiaomi Mi Mix earlier.

Nokia 9 could sport an 18:9 display with a notch and an under-display fingerprint scanner