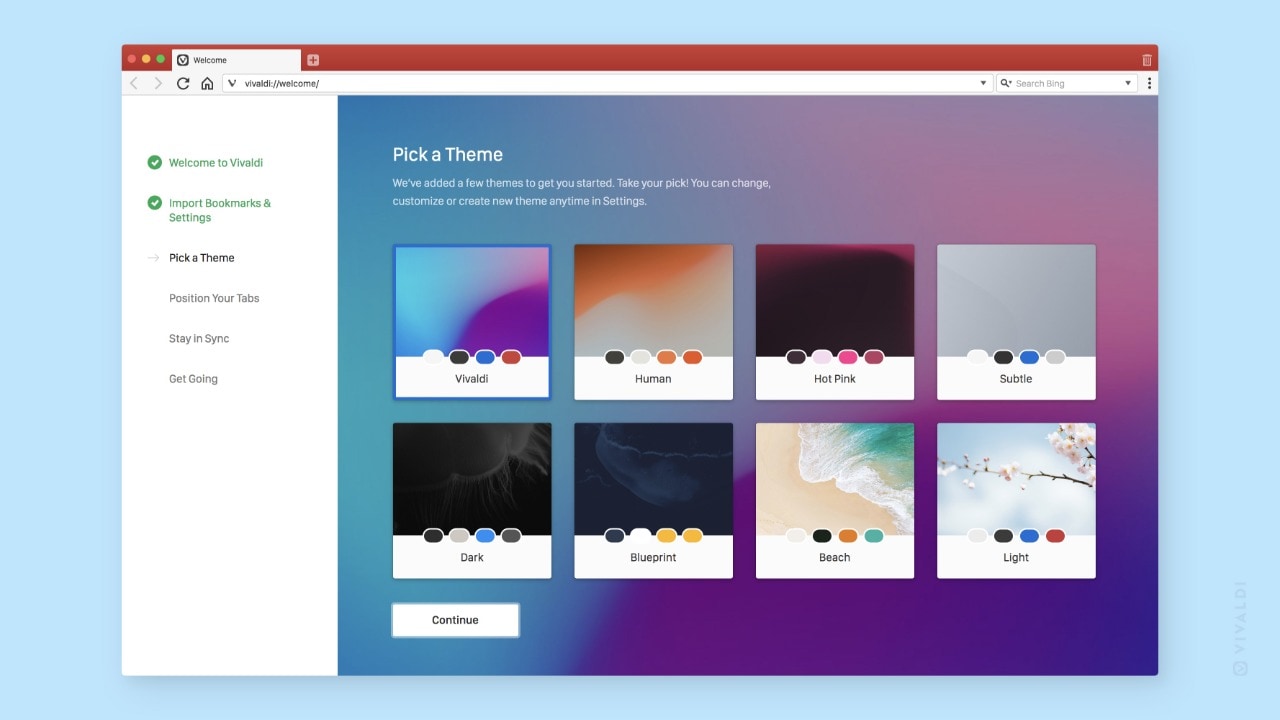 The highlight of the update coming to Vivaldi 2.6 is the ability to block abusive ads. According to a Google Web Tools Help page, an abusive ad is something that is misleading. Ads that resemble chat apps, warnings, system dialogs, etc., which are essentially fake or placed on unexpected areas in the webpage, are abusive. Google has listed out all the pointers that it considers to be abusive in nature to the user’s experience.

Starting from the next update, users will be able to block ads on such websites that can ruin the browsing experience and the most important of all, can be potentially harmful. It will be enabled by default and it can be found in the ‘Privacy’ settings. It’s essentially a blocklist hosted on Vivaldi’s end-to-end encrypted servers that is constantly updated on the browser when there’s a new abusive website. Whenever it’s updated, it is stored with the browser, so it won’t have to contact the server every time it’s trying to open a new website. Vivaldi 2.6 contains a few more tiny but mention-worthy features. The user profiles features as seen on Google Chrome was introduced a few months back in Vivaldi. Now it has more customisation options built in including multiple user logins and more profile avatars.

If you’re one of those who saves passwords in the browser quite often, Vivaldi has a new feature that lets you filter them out. From a long list of saved passwords, you can apply a filter for a website’s name to easily find the password.

On the left side Window panel, any tab that has been opened in the background but not read, will be highlighted. If there are multiple unread tabs, a counter will appear and all those tabs can be accessed from there.

As usual with any update, version 2.6 has performance improvements for heavy users. Vivaldi has a feature that allows tabs to be tiled within the browser to give a split-screen view. It has specifically mentioned that this feature has received a boost in performance whenever tabs are opened, closed or resized.

Vivaldi 2.6 is available for download on Windows, Mac and Linux.

Vivaldi 1.7 is live, with in built screenshot capture and option to mute all tabs at once