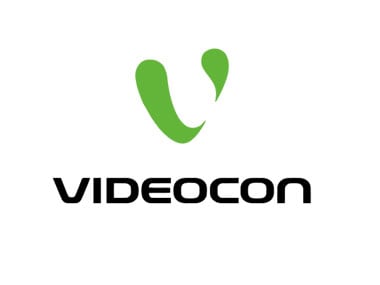 "At Videocon, we are committed towards meaningful innovations that delight our consumers. 'Metal Pro 2' is a slim and stunning device, which has been designed keeping in mind the requirements of the users," said Akshay Dhoot, CEO of Videocon Mobiles, in a statement.

The company says the display of the phone comes with a technology called "MiraVision" which works on an advance algorithm model and enhances visual quality of display by altering various picture attributes.

Other features of the phone include 4G VoLTE connectivity, 16 GB inbuilt memory which can be expanded up to 128 GB.

The company is also offering freebies such as a one-year subscription of "Eros Now" and the complete paid versions of games from "Game Loft."

The phone, available in gold and 'space grey' colours, can be purchased from multi-brand retail stores by the end of this month.