Singapore-based over-the-top (OTT) video streaming and video-on-demand (VOD) platform Spuul has issued a new report pointing out few key insights about the users on the service. 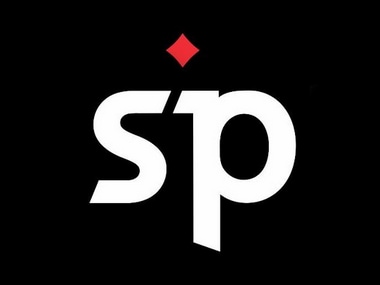 The report is focusing on the demographic data highlighting what 40 million registered Indian users in the country and across the world are using the service to watch. It also points out that the number of users using video streaming services has increased significantly and this report will help understand trends, habits and viewing patterns.

The data shows an overwhelming majority of males in the viewership with 80 percent males and 20 percent females using Spuul. In addition, Katrina Kaif emerged as the most popular actress outside India, followed by Anushka Sharma, Alia Bhatt, Kareena Kapoor and Kajol. According to the report, the most popular Punjabi actor outside India is Diljit Dosanjh followed by Neeru Bajwa and Jimmy Shergill. Popular actors and actresses outside India were not the only key insights and it went into specific detail by stating that Punjabi movies are ‘highly popular’ in Australia followed by United States, New Zealand, United Kingdom, Pakistan and Canada. Subin Subaiah, the CEO for Spuul added, “We also enjoy the patronage of the regional audience as they would want to consume movies in their preferred language. Hence, adding regional movies to our already vast Hindi catalogue was a natural progression. Last year, we saw high demand for Punjabi, Telugu, Tamil, Kannada and Malayali movies.” He further added, “This year we aim to make Bhojpuri, Marathi and Bengali movies accessible to all as we see it getting more popularity. Simultaneously, we are working towards upping the ante in terms of our technology to create a superior customer experience.”

Watch these gorgeous Bollywood actresses paint the town in red