VESA announces DisplayPort 2.0 that supports bandwidth for 8K monitors and beyond

Display standards don’t get frequently updated but when they do, it’s considerably huge. The Video Electronics Standards Association (VESA) has revealed the specifications of DisplayPort 2.0 that now triples the bandwidth of the current DisplayPort 1.3 and 1.4 standards. It will now support 8K resolution monitors and beyond, higher refresh rates and HDR support at higher resolutions. 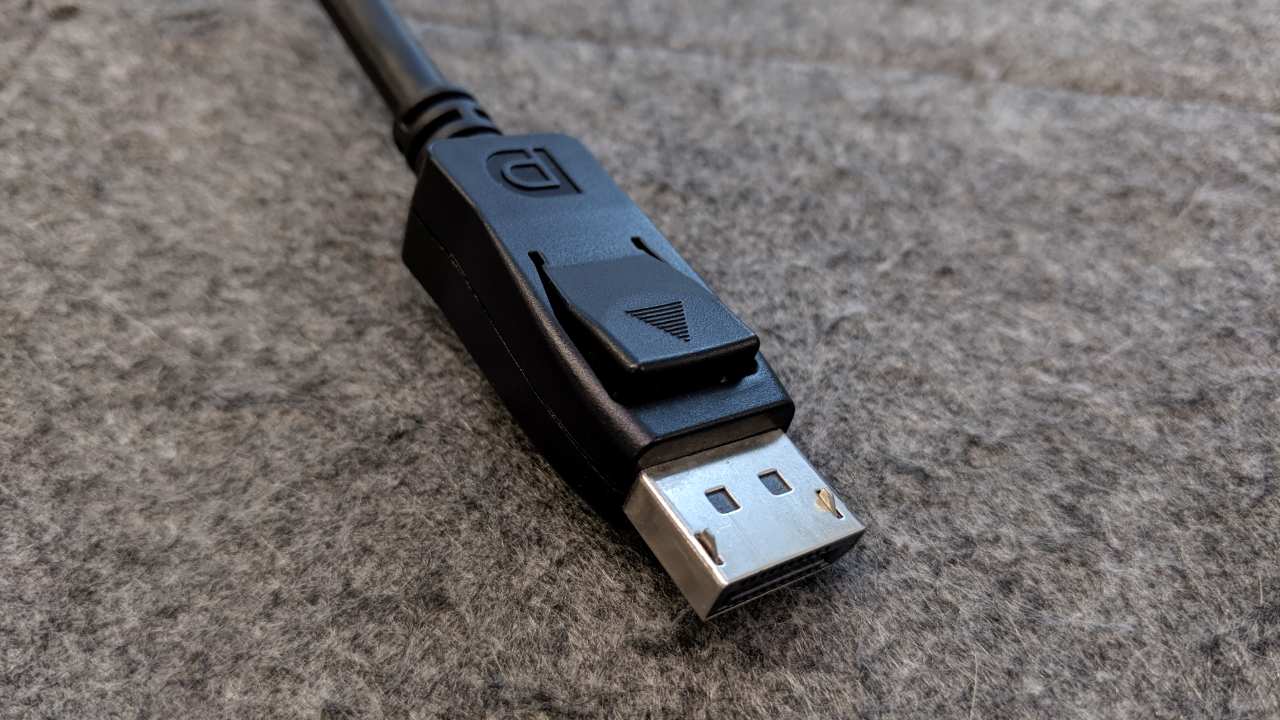 When using only two lanes on the USB-C connector via DP Alt Mode to allow for simultaneous SuperSpeed USB data and video, DP 2.0 can enable such configurations as: The new DisplayPort 2.0 standard will continue using the same DisplayPort connector interface with new support over the USB-C interface. It also has a new Panel Replay capability that improves power efficiency by optimising power and thermal performance. An advantage of this technology is being able to recharge devices more quickly while simultaneously using them.

Although the specifications might sound like a lot, it won’t be enough for the upcoming Apple Pro Display XDR 6K resolution monitor and 8K monitors in the future. The Japan Broadcasting Company (NHK) is planning to broadcast the 2020 Summer Olympics in 8K. Video games can scale to higher resolutions based on the capability of the graphics hardware and having so much bandwidth makes it easier to use high resolution monitors.