US relaxes control on exporting high-tech products for sale in India: Wilbur Ross

Political and military ties between the countries have expanded significantly in recent years.

Ross, speaking at a US Chamber of Commerce event, said the move to grant Strategic Trade Authorization status STA1 to India reflects its efforts to improve its own export-control regime, its adherence to multilateral export rules and its growing status as a US defence partner. 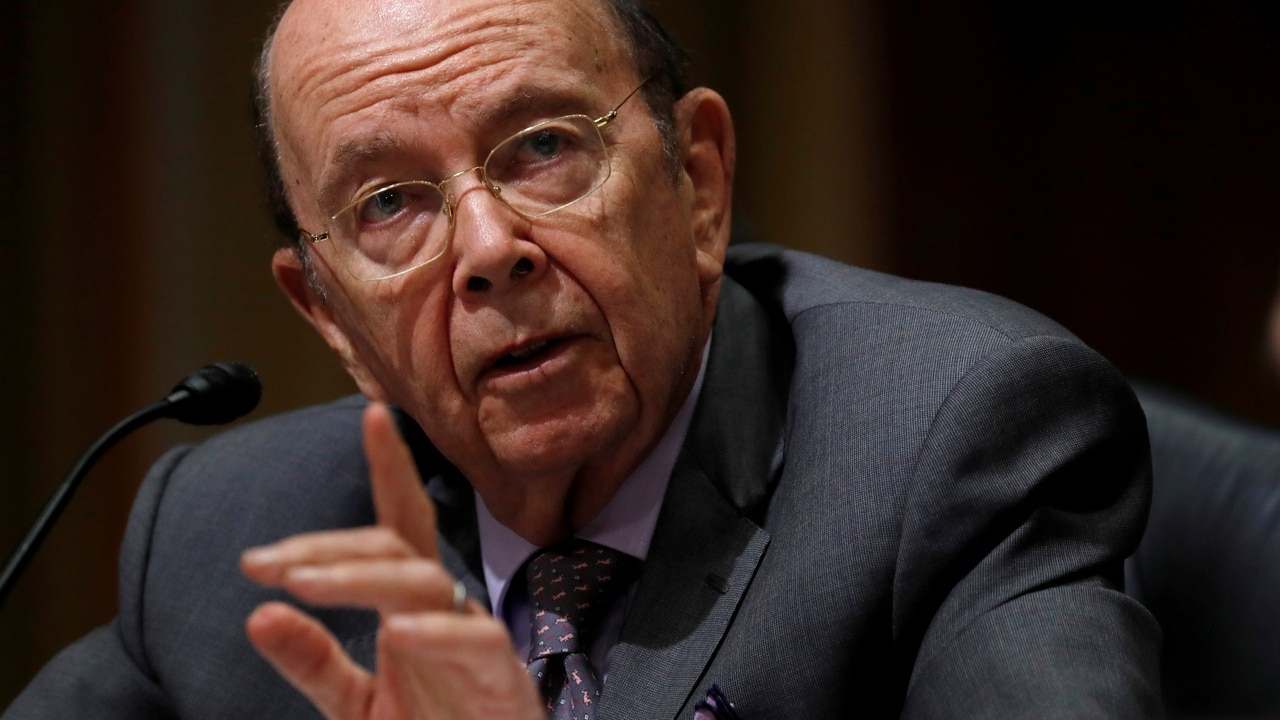 “STA1 provides India greater supply chain efficiency, both for defence, and for other high-tech products,” Ross said, adding that the elevated status would have affected about $9.7 billion worth of Indian goods purchases over the past seven years.

“It is a sign of trust, not only in the relationship but also (in) Indian’s capabilities as an economy and as a security partner, because it also presupposes that India has the multilateral export control regime in place which would allow the transfer of more sensitive defence technologies,” he said.

“It also testifies to the excellent record we have had in maintaining non-proliferation of these technologies,” he said. “I certainly think it fleshes out our defence partnership in a big way.”

Political and military ties between the countries have expanded significantly in recent years although trade differences have arisen since US President Donald Trump took office in 2017.

Ross’s announcement comes ahead of high-level talks between the United States and India in September that will be attended by US Secretary of State Mike Pompeo and Defense Secretary Jim Mattis. The 6 September talks have been twice postponed this year.

Washington has offered India the armed version of drones that were originally authorized for sale as unarmed and for surveillance purposes. If the deal comes to fruition, it would be the first time the United States has sold a large armed drone to a country outside the NATO alliance.