The privacy bill was motivated by massive breaches of data privacy of US internet, social media users.

A much-anticipated bill that may give the US government the ability to collect civil penalties if a company misuses consumer data on the internet or allows it to be stolen could be drafted early next year, a lawmaker said on 27 November.

A subcommittee of the Senate Commerce, Science and Transportation Committee discussed elements of the bill on 27 November, including the possibility that the Federal Trade Commission could be given the authority as enforcer to oversee telecommunications companies and non-profits, exact civil penalties and create regulations.

There is no agreement on the language of the bill, which was motivated by massive breaches of data privacy that compromised the personal information of millions of US internet and social media users. These include notable breaches at large retailers and credit reporting agency Equifax. 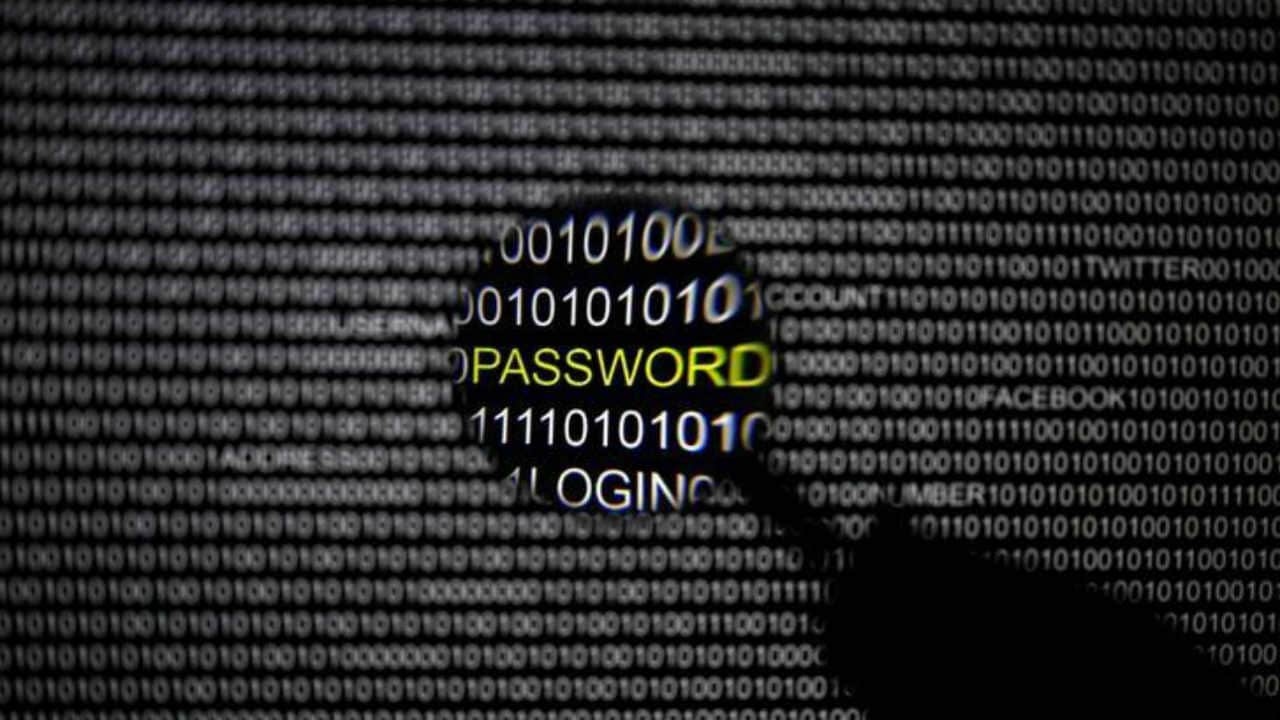 Members of US Congress from both parties have criticized Facebook, Alphabet's Google and Twitter over data breaches, a lack of online privacy options and concern about political bias.

Republican Senator Jerry Moran, chairman of the consumer protection, product safety, insurance and data security subcommittee, said although he supported privacy rules he was not sure about imposing civil penalties.

Senator Richard Blumenthal, a Democrat, said at the hearing he hoped a draft would be finished “early in the session (next year).”

“I have been working with Sen. Moran on a bipartisan privacy bill that I hope will make very good progress very soon,” he said.

Senator John Thune, who chairs the Commerce Committee, said his committee was also exploring privacy legislation but did not give details.

One unresolved question is whether the federal bill will pre-empt a California law signed by Governor Jerry Brown in June giving consumers more control over how companies collect and manage their personal information, including allowing consumers to request data be deleted and to opt out of having data sold to third parties.