US officials start investigations into a nationwide CenturyLink internet outage

CenturyLink spokeswoman Debra Peterson said the outage “is not related to hacking".

U.S. officials and at least one state said Friday that they have started investigations into a nationwide CenturyLink internet outage that has disrupted 911 service. 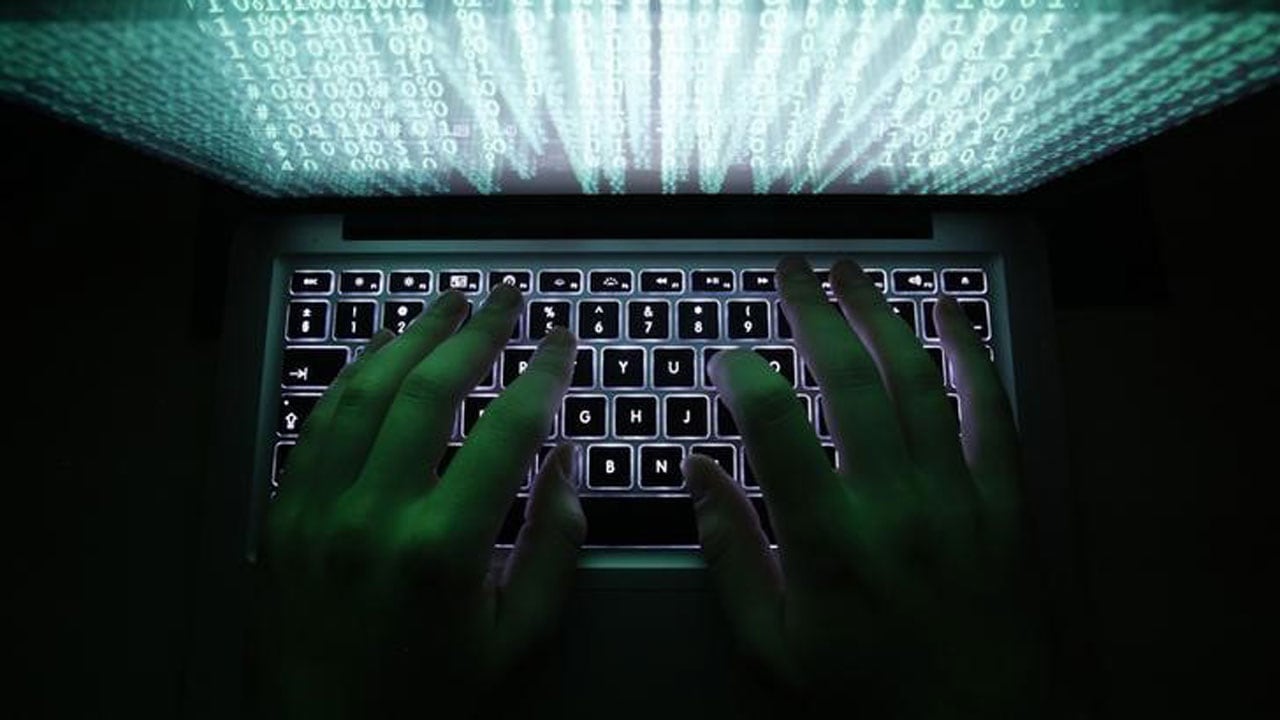 “Its breadth and duration are particularly troubling,” he said.

The commission’s Public Safety and Homeland Security Bureau will investigate the cause and effect of the outage, he said.

The Monroe, Louisiana-based telecommunications giant is one of the largest in the United States. It offers communications and information technology services in dozens of states. Customers from New York to California reported outages.

CenturyLink spokeswoman Debra Peterson said the outage “is not related to hacking,” but she declined further comment.

The company said on Twitter that it’s working to restore service and appears to be making progress. It hasn’t provided a cause for the problems.

“Where CenturyLink is the 911 service provider 911 calls are completing,” the company said in a tweet.

Regulators in Washington state also said they were opening an investigation into an outage of its statewide 911 service.

In Idaho, Emergency Office Management Director Brad Richy said he didn’t receive any reports of 911 service failures, but some state agencies, including the state Department of Correction, lost service on internet-based phones.

Some businesses in Idaho also lost the ability to make credit card sales, and some ATM machines weren’t working in Idaho and Montana.

Due to sporadic 911 outages in Massachusetts, public safety officials recommended individuals looking for emergency help use the 10-digit telephone number of the fire or police departments they wanted to contact.

In Greeley, Colorado, the Weld County Regional Communication Center on Friday said 911 calls were being dropped, but callers should keep trying and emergency dispatchers would try to call back.

The 911 dispatch center and emergency management in western Missouri’s Johnson County were hit by the outage, county Emergency Management Director Troy Armstrong said Friday. He said the 911 lines were not affected, but the internet was down at the dispatch center and phone services also were spotty.