Two committees in the US House of Representatives will hold hearings on the Equifax Inc data breach .

Two committees in the US House of Representatives will hold hearings on the Equifax Inc data breach that may have exposed personal information of many as 143 million US consumers, committee spokesmen said on Friday. 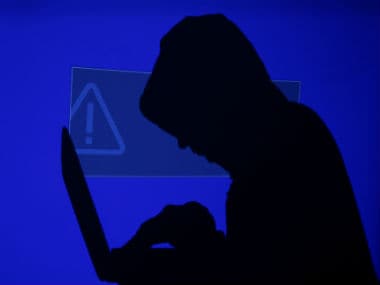 “This is obviously a very serious and very troubling situation and our committee has already begun preparations for a hearing. Large-scale security breaches are becoming all too common,” said Representative Jeb Hensarling, who chairs the financial services committee, in a statement.

That committee and the commerce committee will hold hearings. Both committees’ staff were briefed Friday on the breach.

Commerce committee Chairman Greg Walden said in a statement, “I have decided to hold a hearing on the matter so that we can learn what went wrong and what we need to do to better protect consumers from serious breaches like this in the future.”

Dates for the hearings have not yet been set.

Also on Friday New York, Illinois, Massachusetts, Connecticut and Pennsylvania attorneys general said they were opening state investigations into the Equifax Inc data breach that could be one of the largest data breaches ever in the United States.

Pennsylvania Attorney General Josh Shapiro said in a statement that his state, Connecticut and Illinois are leading a multi-state probe in the breach.