If the shutdown continues, it may also affect the launch of a SpaceX communications satellite which is scheduled for January 30 launch from Cape Canaveral. 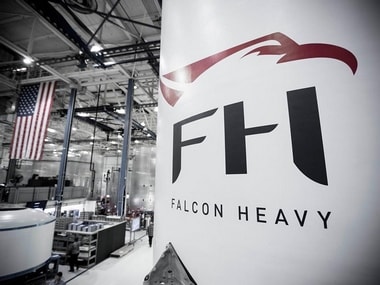 "Due to the shutdown removing key members of the civilian workforce, the 45th Space Wing will not be able to support commercial static fires taking place on KSC," Florida Today reported.

The Air Force's 45th Space Wing further said that launch operations at KSC and Cape Canaveral Air Force Station are on hold until the shutdown is resolved.

The US government shutdown has left upcoming launches from NASA and space transport services company SpaceX in limbo.

According to a report in Inverse, a recent FAQ from NASA says that all non-essential employees should stay at home during a government shutdown unless they receive alternative guidance. 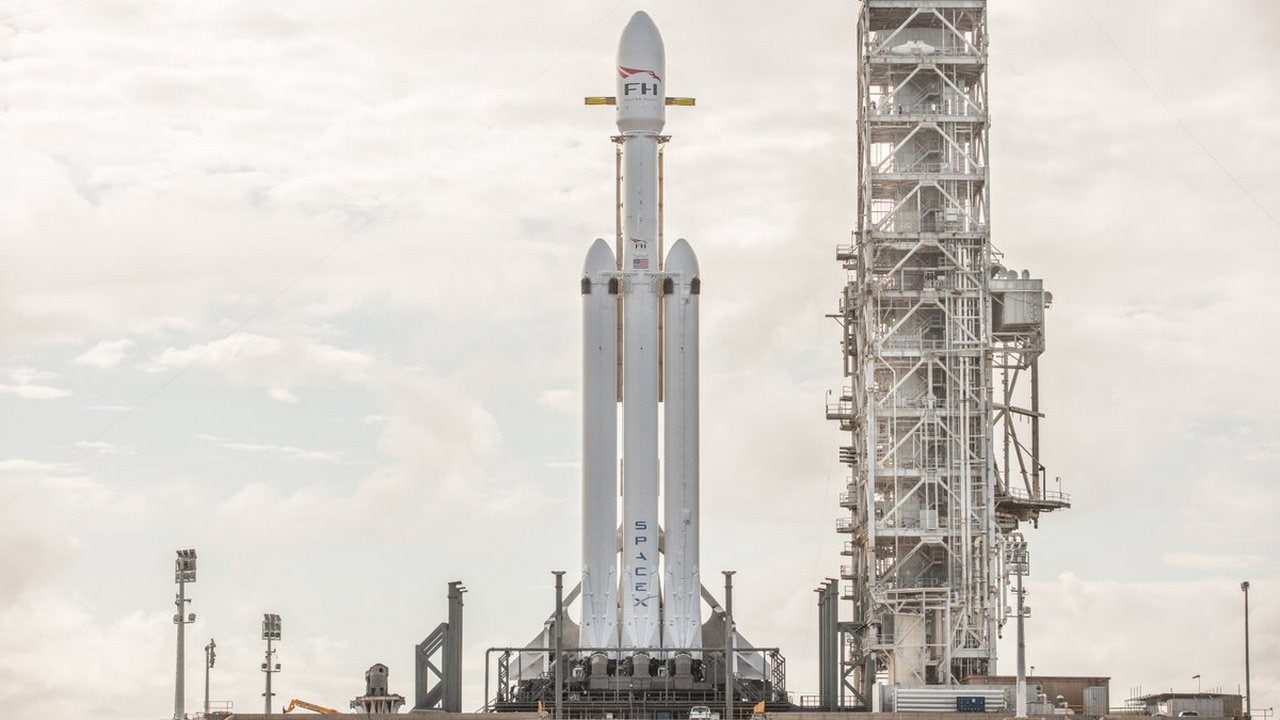 "The space walk by NASA astronauts Mark Vande Hei and Scott Tingle, scheduled for Tuesday, will go on as planned, but if the shutdown continues into next week, they may not be broadcast because NASA TV is likely not considered mission essential," the report added.

NASA's spacewalk flight director Zeb Scoville told the media last week that both ISS crew members as well as ground support staff, from engineers to mission control, will continue in the job.

If the shutdown continues, it may also affect the launch of a SpaceX communications satellite which is scheduled for January 30 launch from Cape Canaveral.