The new regulations require all registered drones within 36 months to begin carrying a specific type of remote identification system that broadcasts over the internet.

The Federal Aviation Administration proposed sweeping regulations Thursday that would require that all but the tiniest drones incorporate technology that would enable them to be tracked at all times while flying in US airspace.

“Remote ID technologies will enhance safety and security by allowing the FAA, law enforcement and federal security agencies to identify drones flying in their jurisdiction,” the federal transportation secretary, Elaine Chao, said in a statement.

As drone operators, manufacturers and others involved in the rapidly expanding drone industry began sifting through the 319-page proposal Thursday afternoon, responses varied wildly. While some applauded the FAA for finally creating a system to rapidly identify owners of rogue — and potentially deadly — drones, others declared that this was going to drastically hinder drone efficiency and cost-effectiveness.

Since 2015, operators of all drones that weigh more than half a pound have been required to register their devices, by submitting their names along with their email and home addresses to the FAA. Some federal facilities — prisons, for example — are authorised to use systems to detect the presence of drones, said Reggie Govan, a former chief counsel to the FAA who now teaches at the University of Pennsylvania Law School.

But at the moment, officials do not have a quick way to identify the owner of a given drone or to track the location of drones that have been registered by a particular person. Even airports and power plants currently lack the legal authority to track drones, Govan said.

At the simplest level, the proposed regulation requires all drones more than 0.55 pound to emit a very particular kind of signal. “Once you have drones that are emitting an identifier, then you can have a system that can track all drones,” Govan said, adding that he applauded the regulations. 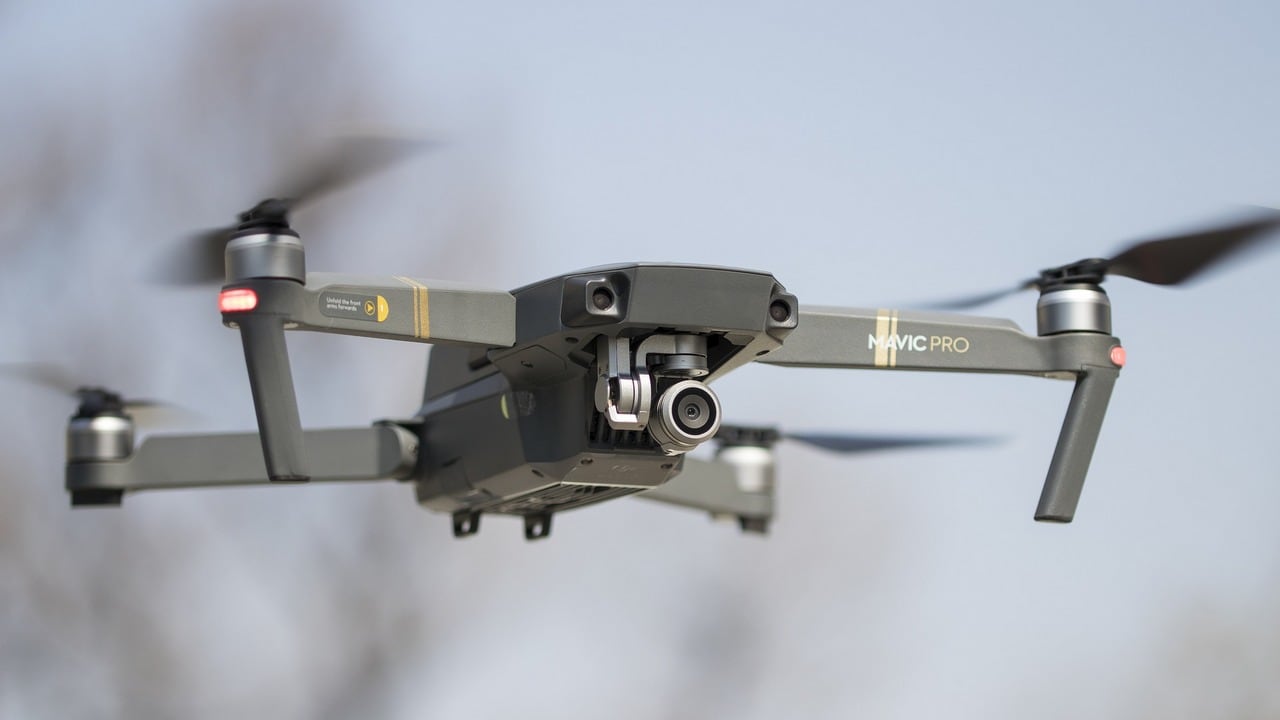 Brendan Schulman, vice president for policy and legal affairs at DJI, a Chinese company that is one of the leading manufacturers of small consumer drones, said that for the past several years, industry leaders and government stakeholders had tried to figure out how to create a sort of drone “license plate system.” He said that the proposed system could make sense. His primary concern is that the cost and burden to drone pilots and operators remain low — something he is still evaluating. (DJI was embroiled in another government drone matter, with mounting security concerns that the cameras and other technology on its drones could send surveillance data back to China.)

But for Paul Aitken, a founder of DroneU, a drone pilot training company in New Mexico, the costs immediately struck him as excessive. The new regulations require all registered drones within 36 months to begin carrying a specific type of remote identification system that broadcasts over the internet.

Often finding an internet connection is not feasible in the locations where drone operators fly, Aitken said. According to his reading of the rules, if you don’t have cellular service or another way to connect to the internet, operators will have to limit flights to 400 feet laterally, which is roughly to the end of a block — and back.

Search and rescue missions often require going at least four times that distance, he said. “People will literally die from these rules,” he said, adding that other “industries that are thriving with drones like utility inspection, precision agriculture, land surveying, ranch management and even some construction management would suffer greatly” given that the rules undermine efficiency, which for many is part of the appeal of drones.

He is also concerned that drone pilots will have to publicly disclose their locations. “Pilots need privacy to protect them from fear-based citizens who think that drones are spying on them,” he said.

A New York City councilman, Justin Brannan, said he thought this was a step in the right direction, however. It is illegal to fly a drone in most of New York City. “We need to create a framework for drones to legally and safely operate here in New York City because I do believe the benefits will outweigh the risks,” he said.

The Notice of Proposed Rulemaking, as the proposed legislation is called, will be open for a 60-day comment period. At that point the regulations become law.

Jonathan Rupprecht, a Florida-based lawyer who specialises in drones, was left with many questions as to how this would be enforced. He pointed out that the FAA had rarely prosecuted violations of drone regulations — such as flying in a careless manner or flying an unregistered aircraft — over the past decade. “They should refrain from biting off more than they can chew,” he said. Rupprecht said that focusing on locations that need protecting, instead of creating an unwieldy tracking system for the entire United States, would be more realistic.