Usually teased in January (at CES), and announced in February (at MWC), Samsung's Galaxy S line of phones are the flagships to watch out for in the Android world. As usual, given that it's nearing the end of the year, it's time for the leaks and renders to start pouring in.

To begin with, we have these renders brought to us by OnLeaks and 91Mobiles. Now these aren't "leaks" of official renders, but rather, renders made using leaked data on the S11 line. 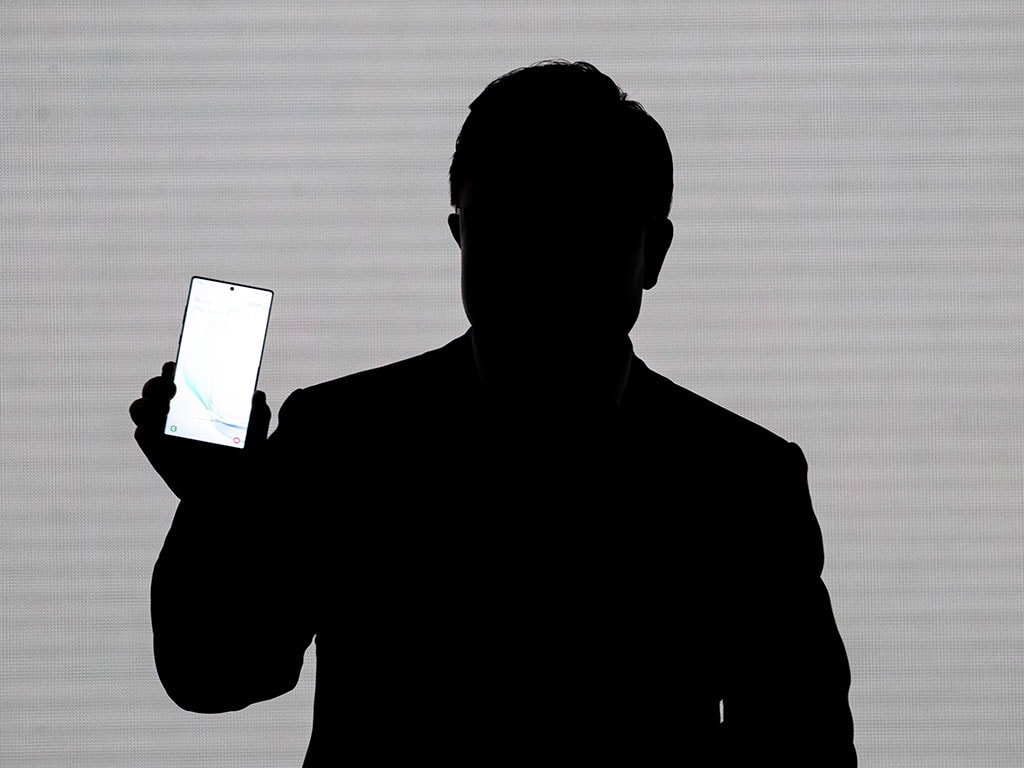 From the renders, two things stand out. First, the hole-punch for the selfie camera is now in the centre, but it's still a hole-punch and not a notch. Second, the rear features a rectangular camera bump housing five cameras/sensors and a flash unit. While we're expecting one of the cameras to be a 108 MP unit, and that there will be at least one tele and one ultra-wide camera, we're not entirely sure what the remaining two sensors are. Some rumours suggest that one is a 3D time-of-flight sensor for faster focus, but the fifth sensor remains a mystery. It could be anything from an additional camera to a dedicated depth sensor

In terms of design, the phone looks a little sleeker than the S10, featuring a smaller chin and forehead, and edges that aren't as heavily curved.

On the bottom, we see a USB-C port flanked by a microphone and a speaker grill.

The rumour mill describes three phones, an S11e, S11, and S11 Plus, with screen sizes ranging from 6.3 inches to 6.9 inches. The AMOLED panels are expected to support a QHD resolution and a refresh rate of 120 Hz. We're also expecting to see 5G support.

The chipsets powering the phone will of course be the best on offer, most likely the as yet unannounced Qualcomm Snapdragon 865 and Samsung Exynos 990.