The Google Camera on the original Pixel came with an exclusive HDR+ mode which was later ported unofficially by Ukranian developer B-S-G.

Google is all set to launch the new Pixel range of smartphones on 4 October, but one of the key features that made the first Pixel smartphone stand out among Android flagships was the camera software. The Google Camera on the Pixel came with an exclusive HDR+ mode which was later ported unofficially by Ukranian developer B-S-G. 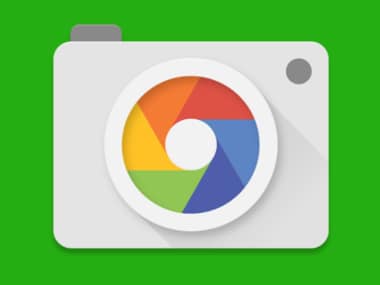 The ported Google Camera app with HDR+ support has now received an update which brings new additions and improvements that better the stock app made by Google. According to a report by SlashGear, the app now brings in support for RAW files as well as the ability to save images as DNG files. The new features have been added to the 'experimental' column on the app and have been reportedly unstable since it hasn't been tested by the developer on many devices yet.

The report states that the RAW processing support can be utilized by devices running Qualcomm's Snapdragon 820 and higher. Android Headlines in their report, have tested the app on an Exynos 8890 powered Galaxy S7 Edge where the application reportedly crashes when trying to enable RAW processing.

Those willing to give the newly added features a shot can download the APK here, though users who already have the Google Camera port may have to clear their app data to get the new features to work.