The government's Data Protection Bill will legally enshrine the age at which children will be allowed to create accounts on social media platforms.

Under a new legislation to be debated in the UK's House of Lords later this week, children under the age of 13 will be banned from joining Facebook and Twitter to keep them safe from child abuse on the social media platforms. 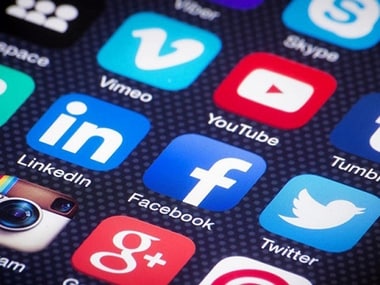 According to a report in The Telegraph, the government's Data Protection Bill will legally enshrine the age at which children will be allowed to create accounts on social media platforms.

The proposal, however, might not get support from cross-party peers who are insisting that the measure must be accompanied by new rules forcing companies to adapt their sites for younger users.

The move comes as Home Secretary Amber Rudd is to meet executives from the Internet giants in the US this week.

Writing in a national daily The Sun on Sunday, Rudd said social media giants must do more to stop child sexual exploitation, adding that the companies have a "moral duty" to go "further and faster" in their efforts to tackle the abuse.

"We need you all to bring your resources and your technical expertise to help us turn the tide on this horrendous scourge. It is your moral duty," she added.

During her trip to Washington, Rudd will attend a roundtable discussion which will be joined by tech companies, including Google, Facebook and Microsoft.

As per a BBC report, new government figures show there was a 700 percent increase in the number of indecent images identified on technology company servers and flagged to law enforcement agencies between 2013 and 2017.

Each month there are more than 400 arrests for indecent images of children offences in Britain and some 500 children are being protected from online sexual exploitation, BBC cited the government data as saying.