The telecom policy focuses on provisioning of broadband for all, creating four million additional jobs.

The Union Cabinet is likely to take up a new telecom policy — National Digital Communications Policy 2018 — on 26 September, a source with knowledge of the matter said.

The new telecom policy aimed at attracting $100 billion investment was approved by the Telecom Commission in July after the government had released the draft policy in May. 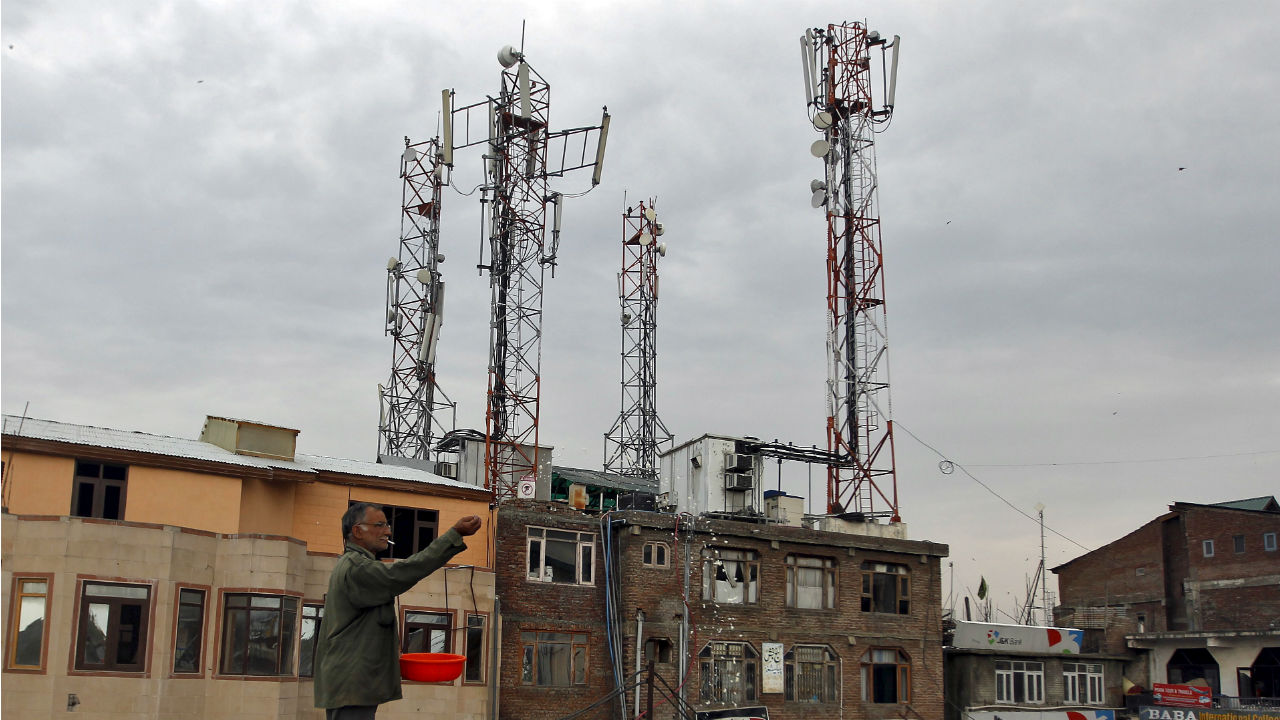 The policy focuses on provisioning of broadband for all, creating four million additional jobs and enhancing the contribution of the sector to 8 percent of India's GDP, from around 6 percent in 2017.

It also plans to propel India to the top 50 nations in the ICT Development Index of the International Telecommunication Union from 134 in 2017, enhancing the country's contribution to global value chains and ensuring digital sovereignty.

Besides, the notification of in-flight connectivity is also likely to be released "any time" soon, the source added.