UK market watchdog opens up an investigation into the Equifax hack

Equifax has said that 15.2 million records on British citizens were involved in the breach, including sensitive data on 693,665 individuals.

Britain’s markets watchdog said it has opened an investigation into the hacking of U.S. credit reporting agency Equifax, which affected nearly 700,000 UK citizens. 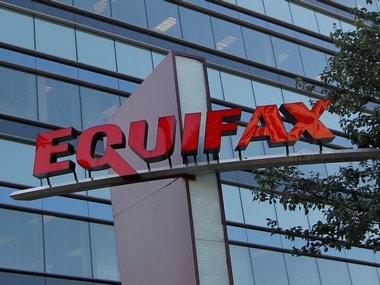 “The Financial Conduct Authority announces today that it is investigating the circumstances surrounding a cybersecurity incident that led to the loss of UK customer data held by Equifax Ltd on the servers of its U.S. parent,” the watchdog said in a statement on 24 October.

“This statement is made given the public interest in these matters.” The announcement follows a letter from Nicky Morgan, chair of the House of Commons’ Treasury Committee to the watchdog, asking if Equifax had violated terms of its license to operate in the country and whether the regulator had the power to compel the company to provide compensation to UK consumers.

Equifax has said that 15.2 million records on British citizens were involved in the breach, including sensitive data on what it said were 693,665 individuals, for whom credit protection services were offered.

Equifax first revealed in September it had been the target of a massive data breach which hit around 143 million people, mostly in the United States.

Modi in US LIVE Updates: Quad a force for global good, will ensure peace in Indo-Pacific, says PM