There are going to be a few more changes in the rules for using the drone in UK starting November.

From 13 March 2019, this Wednesday, the UK government has made it illegal for anyone to fly a drone within three miles of an airport in the UK. Currently in effect is a 0.6-mile limit which will change from tomorrow.

The changes in the rule were first talked about a month ago. At the time, it was recommended that the drone-free zone around airports should be quadrupled.

As per a report in The Verge, these new laws are coming into effect to avoid situations like the shut down of UK's second largest airport, Gatwick, for over a day, and that too during the Christmas period.

The disruption took place due to some illegal drone activity near the airport. 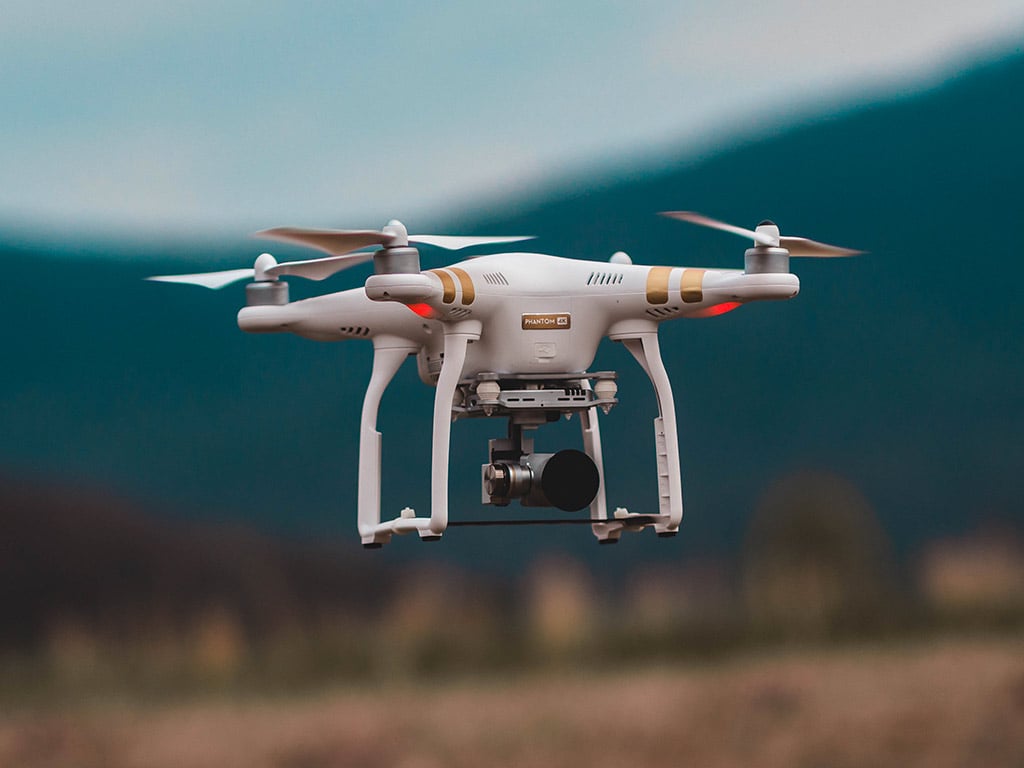 This affected over 1,000 flights and around 140,000 passengers, but the police still haven't managed to find out who was responsible for this.

Both Gatwick and Heathrow airports have purchased anti-drone systems in the wake of the disruption.

Even drone manufacturer DJI announced stricter geofencing restrictions for its drones in Europe.

There are going to be a few more changes in the rules for using drones, which would take effect starting November. Users wishing to fly a drone weighing over 250 grams will be required to take an online safety test and register with UK's aviation authority. Any UK drone user who fail to register might end up getting fined up to EUR 1,000.

Similarly, the Indian government had introduced its new guidelines for remotely piloted aircraft or drones, which came into effect on 1 December 2018.

A record number of over 28,000 migrants crossed the English Channel: Government data