Ubisoft says that the similarities between the two are so great that they cannot "seriously be disputed".

Game developer Ubisoft has sued Apple and Google for selling a game Area F2 that it claims is a carbon copy of Tom Clancy's Rainbow Six: Siege. According to a report in Bloomberg, Ubisoft filed a complaint on Friday in federal court in Los Angeles.

The report quoted Ubisoft as saying that the similarities are so great that they cannot "seriously be disputed". The company added that "Ubisoft's competitors are constantly looking for ways to piggyback on R6S's popularity and to capture the attention, and money, of R6S players". 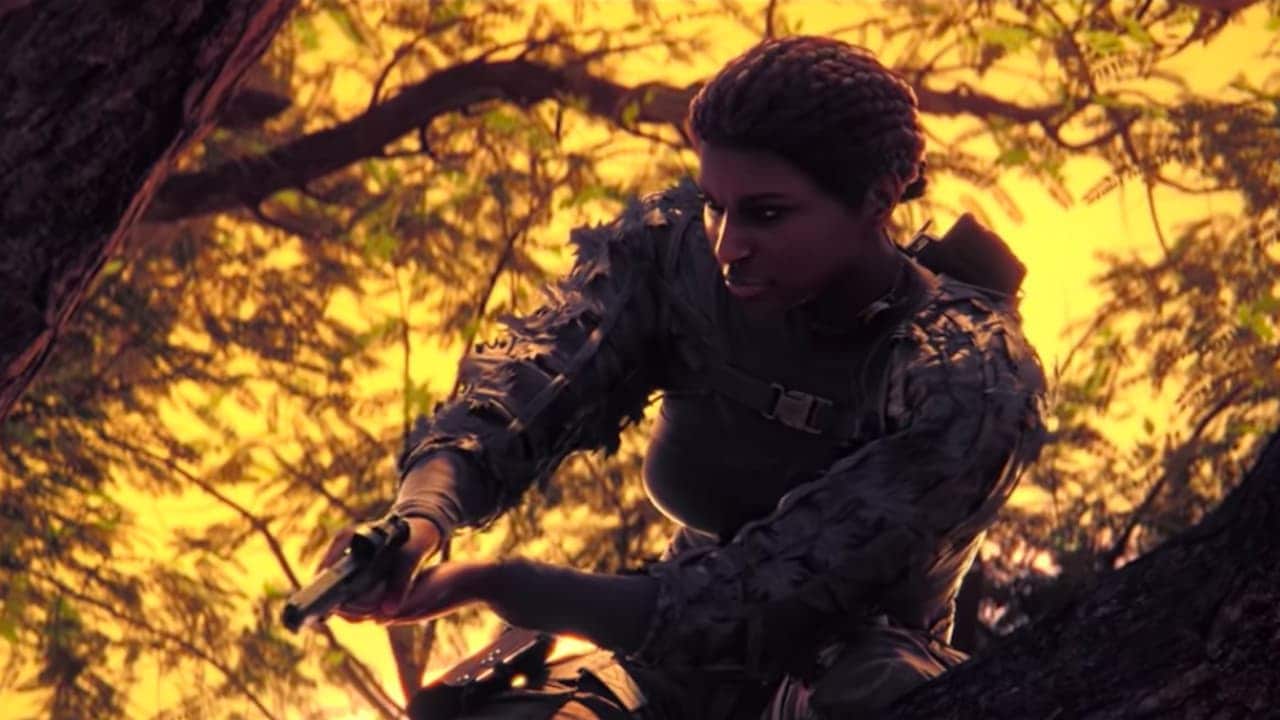 Area F2 describes itself as the first Close-Quarters Battle (AKA CQB) shooting game on mobile, where players fight over ultra-realistic environments as agents, each of whom have their own special ability.

Ubisoft said it had notified Apple and Google that the mobile game Area F2 is invading upon the copyright of its shooter franchise. However, according to Ubisoft, the companies have refused to remove the game from their respective digital marketplaces, the App Store and Google Play.

In an interaction with the Australia-based website Kotaku, the French video game company said that while they are not able to comment on pending litigation, "Ubisoft is committed to protecting its intellectual property.”