The game will be available from 3 December on Stadia, PlayStation 4, the Xbox One devices including the Xbox One X, Nintendo Switch, Epic Games and Ubisoft connect.

Ubisoft has released the new animated trailer of Immortals Fenyx Rising. The game will be available from 3 December on Stadia, PlayStation 4, the Xbox One devices including the Xbox One X, Nintendo Switch, Epic Games and Ubisoft connect. According to a statement by Ubisoft, the game will also be available on PlayStation 5, Xbox Series X/S and on Ubisoft’s subscription service. In the animation film created by CLM BBDO, Fenyx can be seen battling mythical creatures such as the Minotaur, the Cyclop and the Griffin. The animation video is set to the tunes of How You Like Me Now by The Heavy. 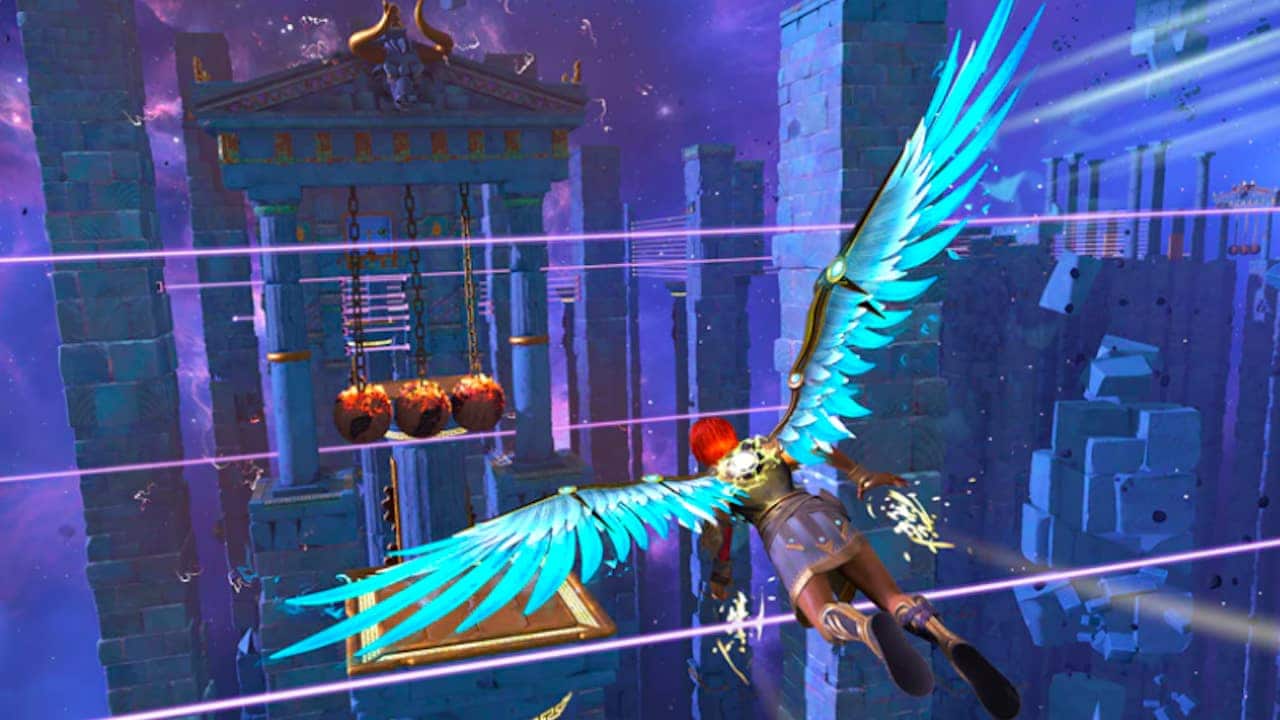 Fenyx can be seen using the Sword of Achilles, Axe of Atalanta, and Bow of Odysseus to defeat various monsters. Each battle she wins dents the rock and as huge boulders detach from the summit, Fenyx ends up shaping the mountain and her myth.

According to the statement, the game developed by the team at Ubisoft Quebec, “is an exciting new IP that takes grand mythological adventure to new heights.”

Here’s the trailer of the gameplay:

Players will be able to embody Fenyx, a winged demigod who is on a quest to save the Greek gods and their home from a dark curse.

According to the Immortals Fenyx Rising website, the game will direct players to major story quests, but the treasures, challenges and vaults of the Golden Isle are up to players to discover. Points of interest can be found by climbing to high points and using first-person Far Sight to sweep across the landscape and look for any interesting landmarks, puzzles to solve, ruins to explore and magical portals to dive into.

Microsoft hasn't given up on Sony yet, continues to push for cross-platform multiplayer support

Immortals Fenyx Rising review: Charming, challenging and funny, this could be the sleeper hit of the year