Uber will hear on 26 June if a bid to overturn a ruling stripping it of its licence to operate in London, its biggest European market, has succeeded after it said its corporate culture and practice had changed.

The taxi-hailing app overhauled its policies and personnel in Britain after Transport for London (TfL) refused to renew its licence in September for failings in its approach to reporting serious criminal offences and background checks on drivers.

While the appeal process is ongoing, Uber can continue to operate in the city, and Tuesday’s decision can also be appealed, meaning the whole legal process could take years. 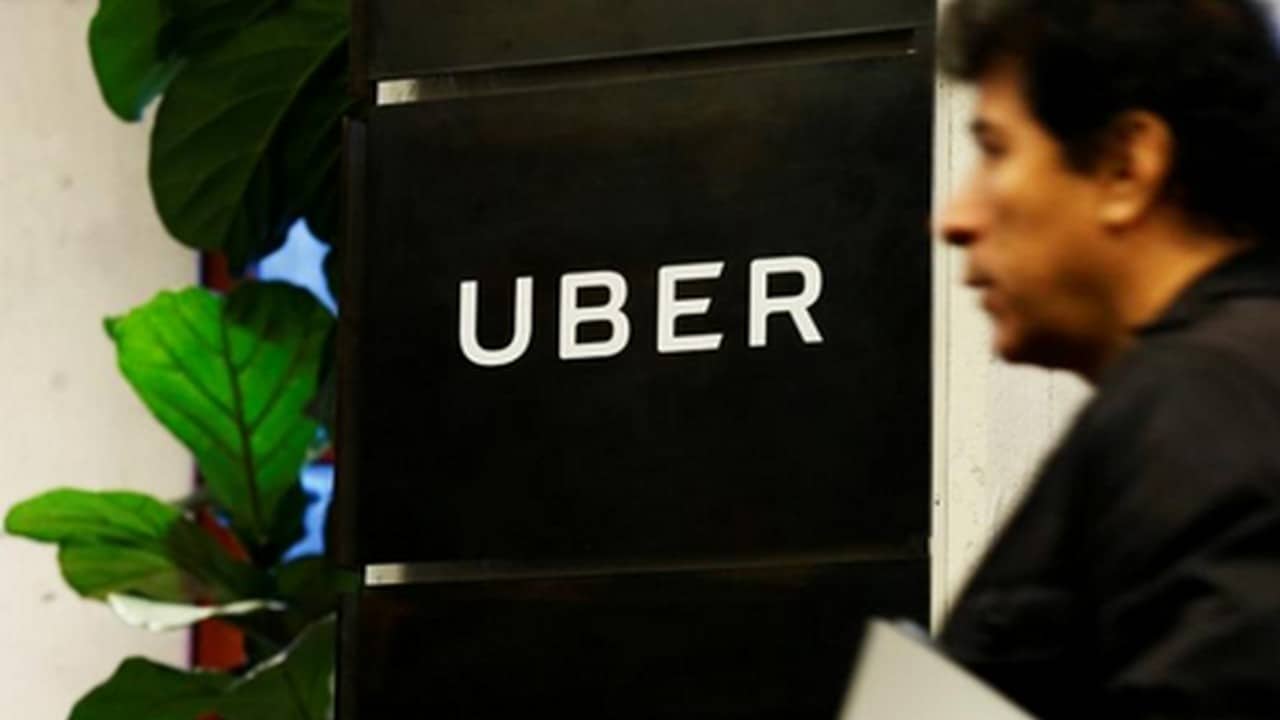 A man exits the Uber offices in Queens, New York.

With backers including Goldman Sachs and BlackRock and valued at more than $70 billion, Uber has faced protests, bans and restrictions around the world as it challenges traditional taxi operators, angering some unions.

Uber, which has about 45,000 drivers in London, introduced several new initiatives in response to the ruling, including 24/7 telephone support and the proactive reporting of serious incidents to police. It has also changed senior UK management.

The ruling has also been a test of Uber’s new management at the board level, with chief executive Dara Khosrowshahi, who took charge the month before TfL’s decision, pledging to “make things right” in London after the ruling.

After its application for a five-year licence was rejected in 2017, Uber is now seeking an 18-month one to prove to the authorities that it has reformed. But Judge Emma Arbuthnot on 25 June  said she thought 18 months “would be rather too long.”

TfL’s lawyer told the court on 25 June that if Arbuthnot does decide to give Uber a London licence, it should be under strict conditions which the regulator has agreed with Uber, and for a short time-period, as there are questions over whether the changes implemented can be relied upon.

The court will hear evidence from Helen Chapman, TfL’s Interim Director of Licensing, Regulation and Charging, on 26 June, after which Arbuthnot plans to make her decision, the judge said on 25 June.

The ruling is set to be made on Tuesday but the full judgment would follow later, she said.

Uber co-founder to sell off a third of his stake in the company for $1.4 bn