Uber said it will use all legal avenues to defend the rights of 2 million users and 88,000 drivers.

Uber Technologies Inc will stop operating in Colombia at the end of this month, following a court order late last year which the ride-hailing company on Friday called "arbitrary" and a violation of its right to due process. 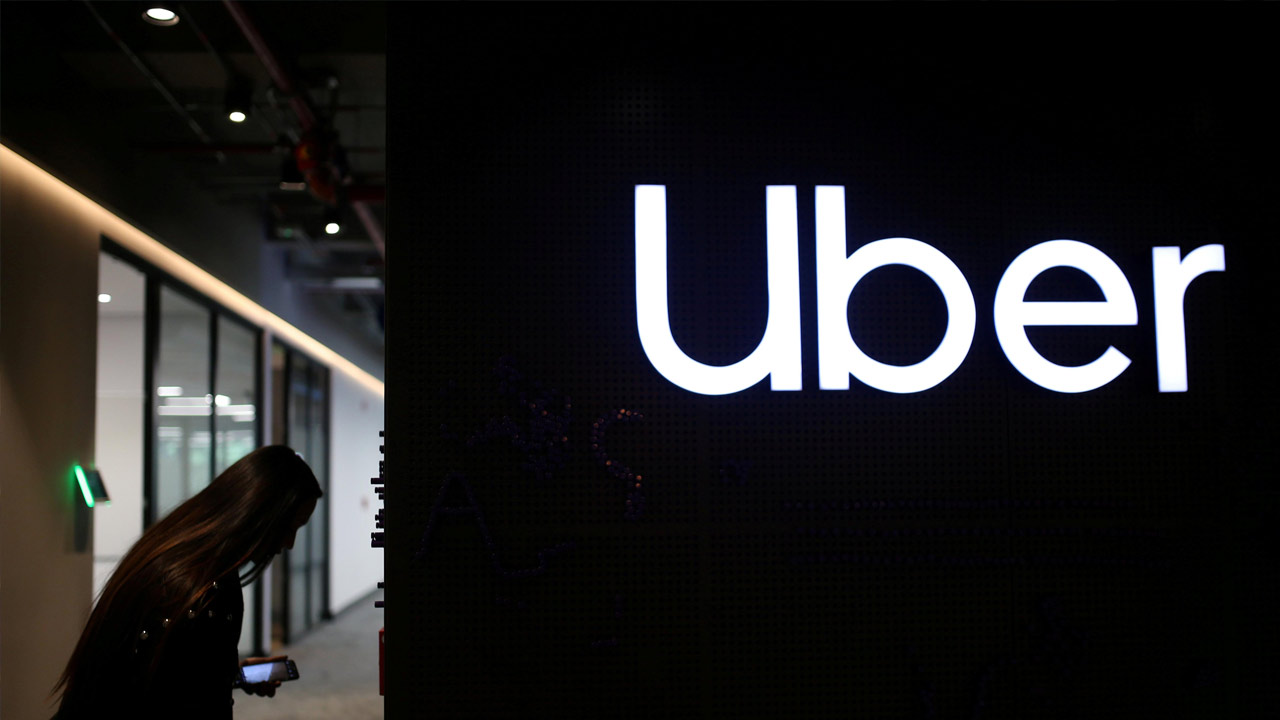 The Andean country ordered Uber to cease operations after a judge said it violated competition rules.

Uber said it will use all legal avenues to defend the rights of 2 million users and 88,000 drivers in the country.

In a statement, Uber also blamed a lack of regulation for ride-hailing apps in Colombia for its exit.

"Uber was the first company to offer the country an innovative and trustworthy mobility alternative. Today, six years later, Colombia is the first country on the continent to close its doors to the technology," the company said.

Entrepreneurs have said Colombia's regulations are out-dated and may threaten its status as the region's second-most popular destination for entrepreneurial investment after much larger Brazil.

Uber sent a letter this week to the government's legal agency to say it was considering suing under the terms of Colombia's free trade agreement with the United States, a source from the agency said.

A spokesperson for Uber told Reuters the contents of the letter were private.

The company has also faced regulatory issues in the United States, including a recent measure in California that makes it harder for companies to qualify their workers as contractors rather than employees. Uber has repeatedly said that its drivers are properly classified as contractors.

Uber to test its self-driving cars with human control, in Washington DC starting this Friday