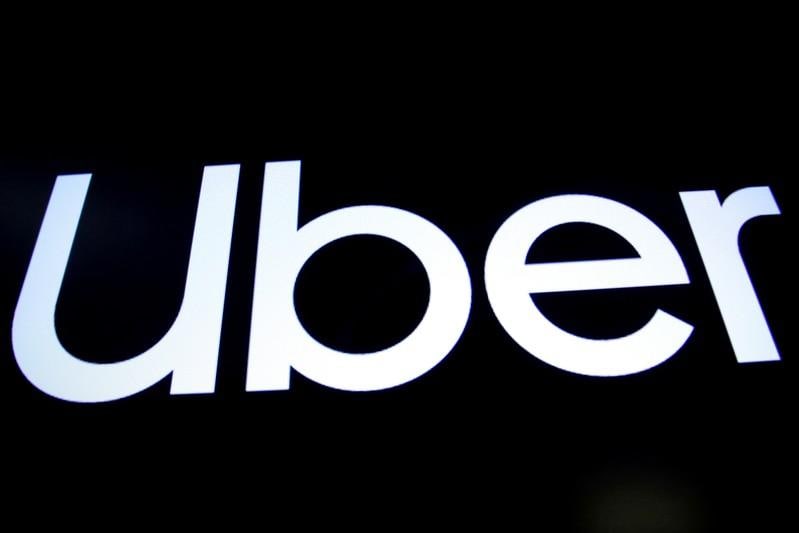 Regulator Transport for London (TfL), which previously stripped the Silicon Valley-based firm of its right to operate in 2017, gave Uber a two-month licence on Tuesday instead of the maximum possible five years. It also set new safety conditions.

Uber Pro, a tiered loyalty scheme designed to reward commitment from drivers, already operates in many countries but is now coming to Britain, where Uber has around 60,000 drivers, as part of a phased roll-out to be completed in January.

"We want to do more to help drivers and their families build towards their future," said Uber's General Manager for the UK and Ireland Melinda Roylett.

Rewards such as free courses, vehicle inspections, known as MOTs, 24/7 roadside assistance and discounted car maintenance are available depending on the tier a driver reaches and are dependent on factors including ratings and the number of trips.

Uber has made several changes to its business model over the last two years in an effort to assuage regulator concerns.