Uber wants to refocus on the self-driving car programme, halted due to the fatal Arizona car crash.

Global cab-hailing platform Uber has stopped developing self-driving trucks as the programme was no longer competitive in the freight shipping industry, the company announced.

Uber said on 30 July that it wants to refocus on the self-driving car programme, which was halted following a crash in which a Uber autonomous car killed a pedestrian in Arizona in March, reports Xinhua news agency. 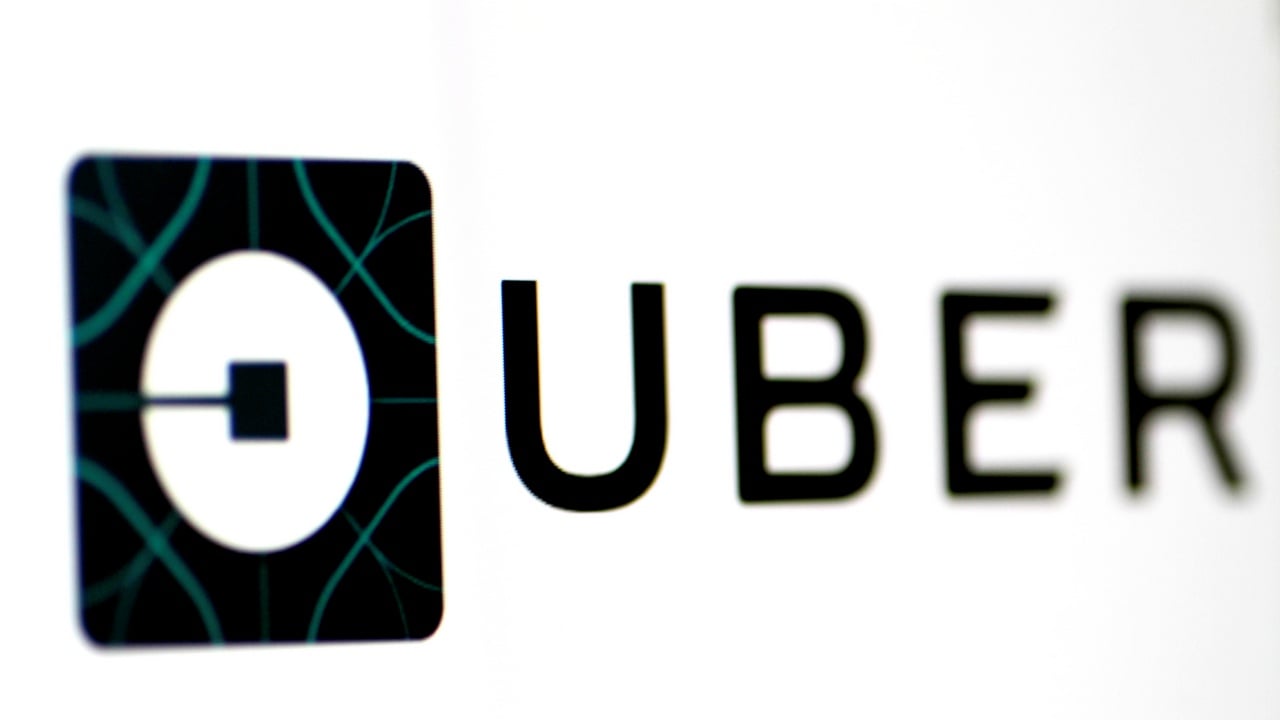 The Uber logo is seen on a screen. Image: Reuters

Despite the shutdown, Uber Freight, a business unit that helps match truck drivers with shipping companies, will not be affected.

The controversy was aroused when it purchased Otto, a self-driving truck startup founded by a former Google engineer, in 2016.

Google later accused the engineer of stealing confidential files before he left the company.