This service of Uber is already active in some of the countries including Australia and South Africa.

Taxi-hailing app Uber will soon launch a new feature wherein its customers and drivers will not be able to see each other's mobile numbers and they can talk through its application only. "Two side of call anonymization ... is when you call the driver, the driver does not get your number and when drivers call you don't get drivers number. That's the tech we are investing in...that will go live in India soon," Uber India and South Asia President Pradeep Parameswaran told reporters on 4 October.

He said that it has been one of the demands of riders and drivers.

This service of Uber is already active in some of the countries including Australia and South Africa. 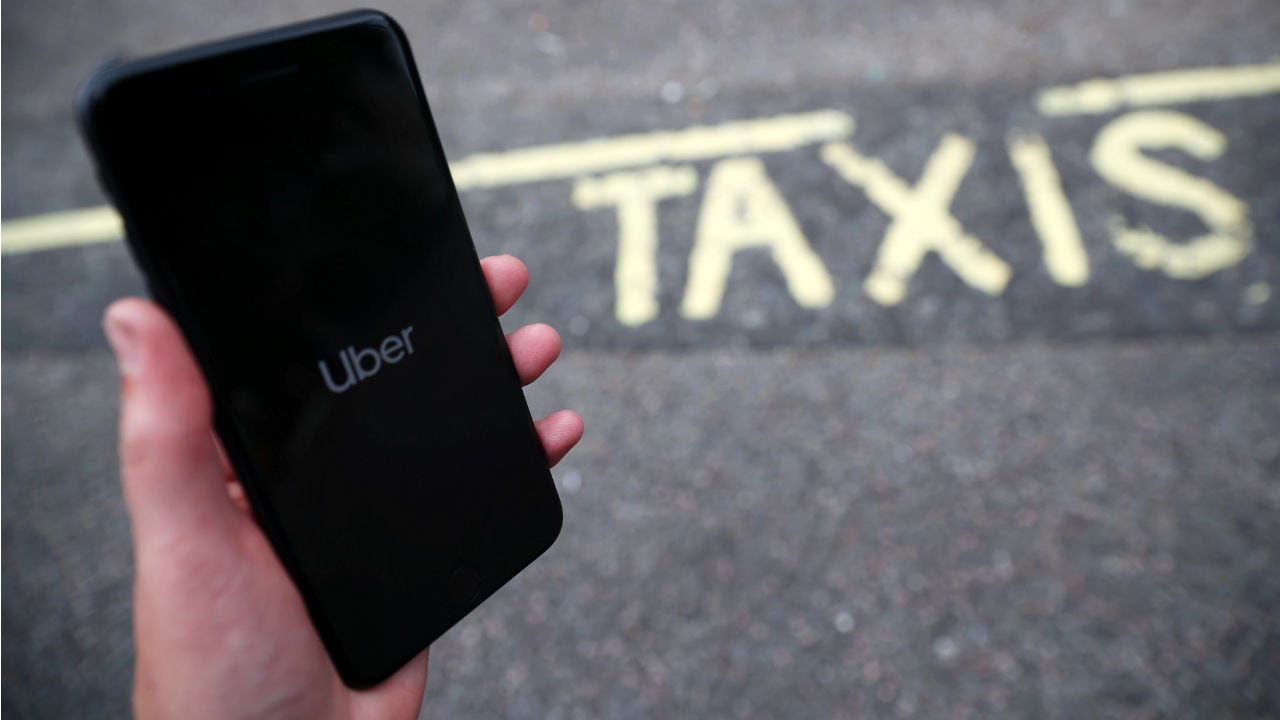 The Uber India head said the company is now looking to expand footprint in India to more cities.

"We feel like we are in a place where we know how to make operations work and that gives us the confidence to expand. I don't have specific cities to announce at this point but expanding beyond our current footprint," Parameswaran said.

Uber has its presence in 31 cities while its competitor Ola offers services in around 110 cities.

Parameswaran said India has emerged as largest "pool" ride market in the world in which people share a cab with other passengers and pay less.

He said that the number of rides on the Uber platform continues to grow and there is a large market still left to be captured for the business.

"It (rides) continues to grow. Our purpose is also to provide all modes of transport and we haven't yet started the journey on many of the new modes of transport. If you think about the possibility of growth, it is highly immense," Parameswaran said.

On queries around impact rising fuel prices in India and the manner in which Uber is managing taxi rates, Parameswaran said that the company has the option to increase fares and in markets where price increase reduces trips dramatically the company has enough data to make a decision and take corrective action when required.

He said a long-term answer to avoid the impact of fluctuating fuel price is to "makeshift from oil" to an electric vehicle.

The company has entered into an agreement with automobile company Mahindra & Mahindra to start a pilot on an electric vehicle for taxi service but is yet to start trials.

He said that India is not just the fastest growing market for Uber but also one of the largest providers of growth in a global corporate portfolio of the company.

When asked about company's action on to curb refusal of service by Uber driver or cancellation of trips, Parameswaran said expressed displeasure on such incidence and working to check such incidents.

"It is not an ideal experience. That is not the experience we want to have. It is high on my agenda. Love of our riders is not because we are cheap, affordability is an important part, but it has to be a seamless experience," he said.